Winchester College Photography Society was established by three top year pupils in 2019 who have a keen personal interest in photography and wanted to inspire younger pupils to take photos. They established @WinCollPhotoSoc on Instagram as a platform for pupils' photography.

In April they launched PixPot, an interhouse photography competition for boys, as well as running a wider competition that was open to the whole school community.

Running the photography competition has been an enormous pleasure for all of us who lead Photo Soc. Looking through the results provided us with a shining light though the boredom that lockdown has naturally provoked. The response was remarkable with over 150 entries from all areas of the school and the quality was much higher than we could possibly have expected or even hoped for. It was for this reason that we though it only right to enlist three external judges so that the competition could be properly adjudicated:

Formerly the official photographer of the House of Commons and now a freelancer, Mark Duffy has taken countless iconic images that have appeared across front pages around the world. He has nearly 40,000 followers on Instagram and runs a very successful YouTube channel.

Jessica Taylor is the current Official Photographer of the House of Commons. Her photos regularly hit front pages across the country on a regular basis and make newspapers across the world.

Victoria Haydn has been the Senior Club Photographer of Manchester City Football Club for over seven years and has taken iconic photos of the team’s great successes and some low points that have become famous around the world. She has over 100,000 followers on Instagram and also runs portrait photography studios in Manchester, London and New York.

All the judges were impressed with the high quality of the shortlist that was put forward and reiterated how hard it was to pick a winner for each prize. The overall winner was selected from all the entries, including those from Dons. The PixPot will take place annually as an interhouse competition and was judged from pupil entries only.

Runner up: Wasp Not Bee by Zefaan Ahmed (A) 5th Year 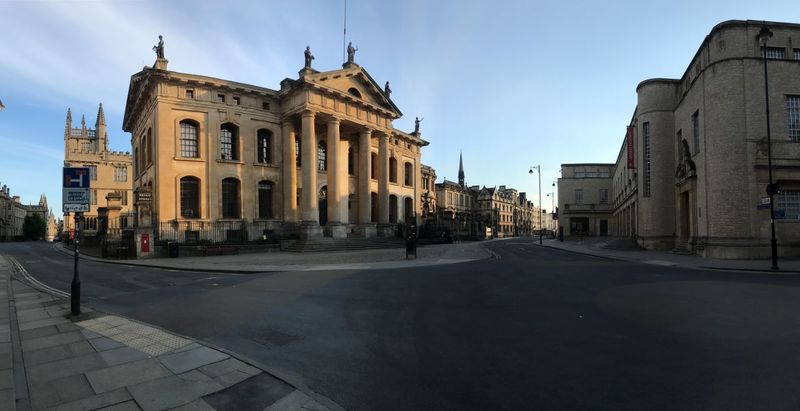 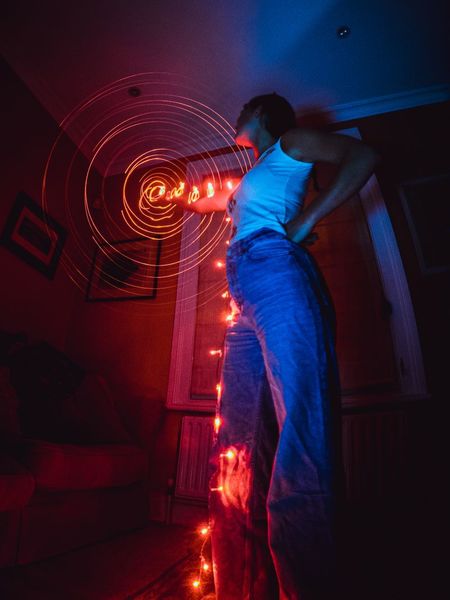 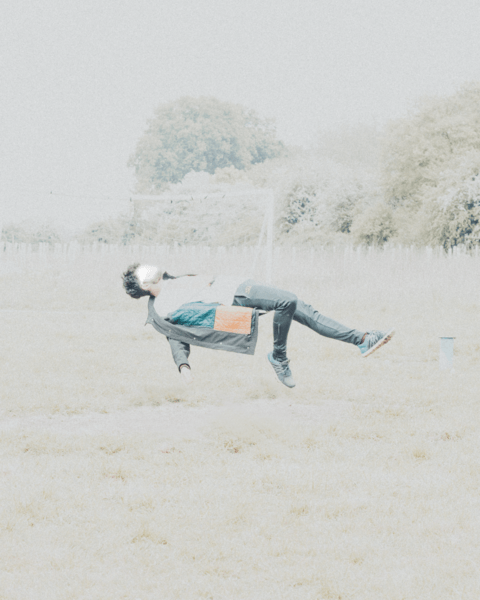 "This shot made me wonder about the concept! I want to know more about the image and I love that! It creates a sense of mystery and magic that your eye and mind doesn’t quite understand." Victoria Haydn, Creativity Prize Judge 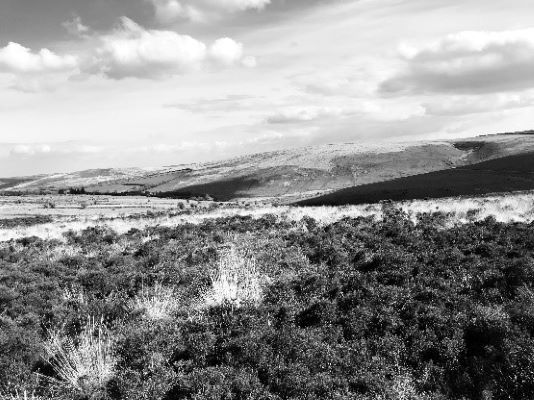 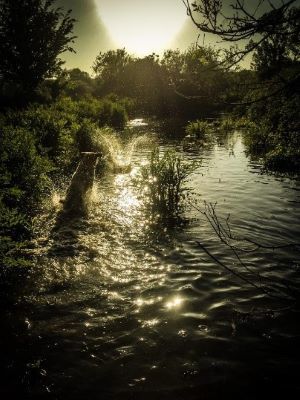 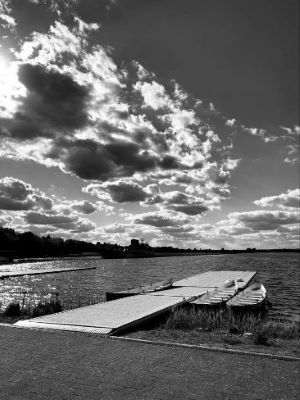 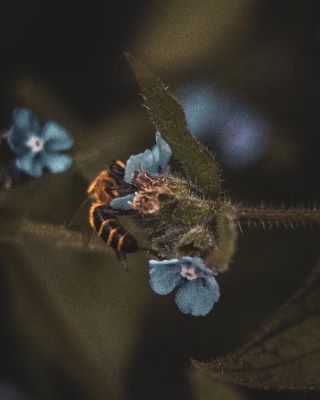 Wasp not Bee, Zefaan Ahmed (A)

"Congratulations to everyone who took part. It’s really great to see so many students using their skills and feeling inspired during this unprecedented time. I have really enjoyed looking through all the entries." Jessica Taylor, PixPot Judge

From over 150 entries, WinCollPhotoSoc drew up a shortlist of 21 images which were submitted to the judging panel. These images are displayed in the galleries below. 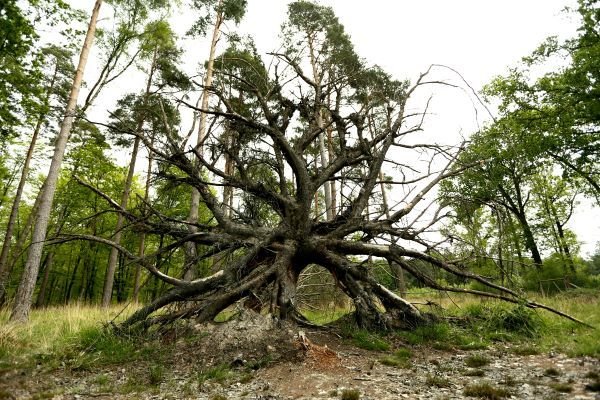 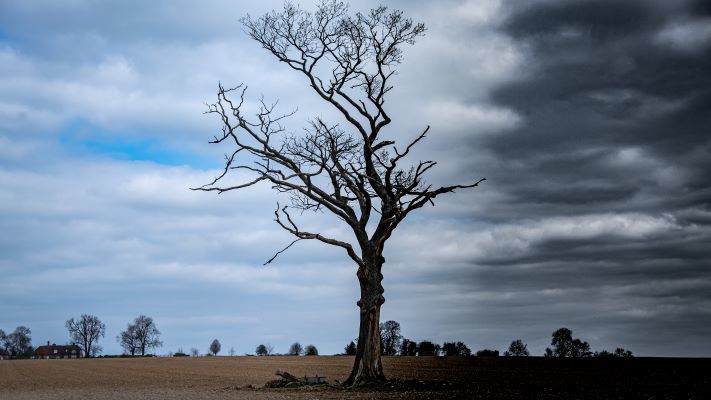 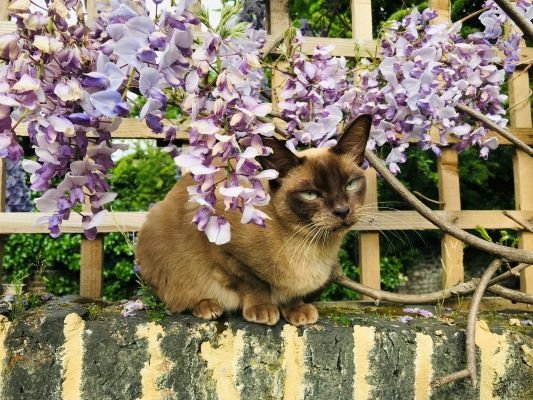 My Cat Under a Bush, James Hunter (K) 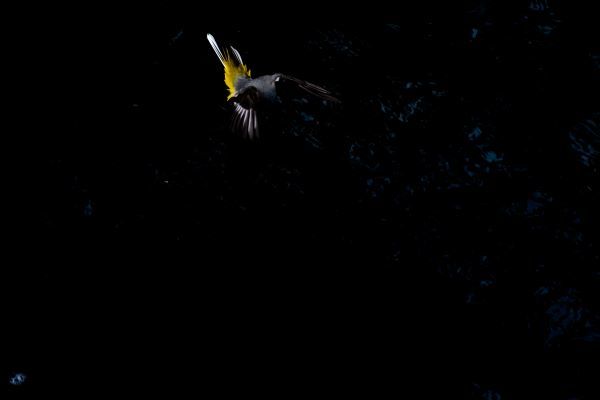 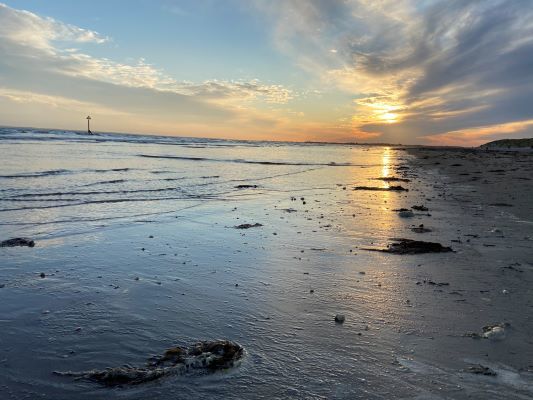 Washed Up, Barney McCreery (A) 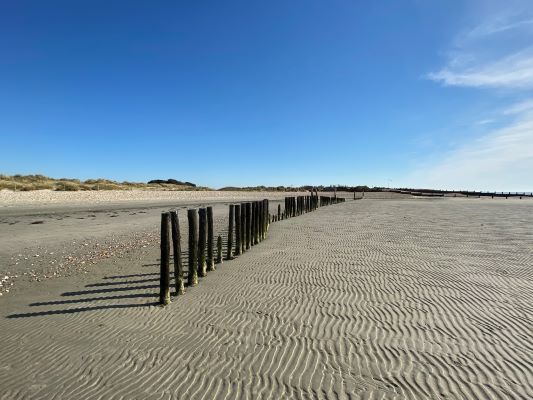 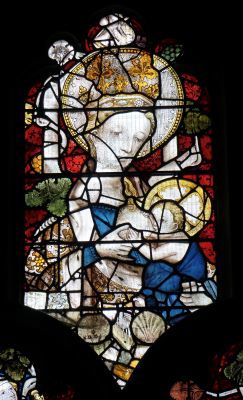 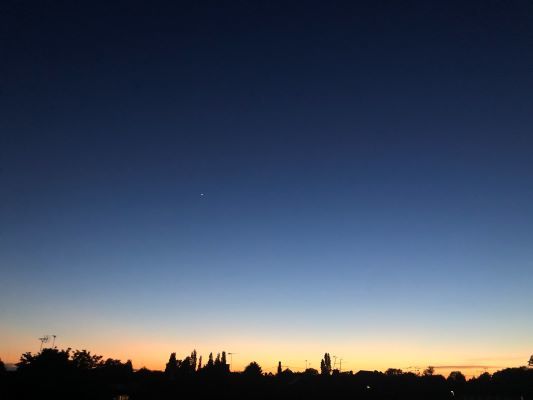 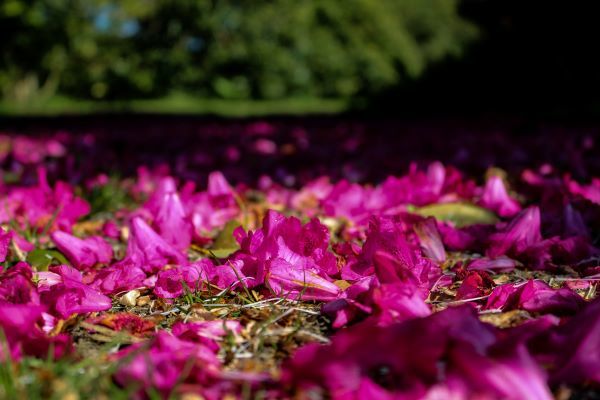 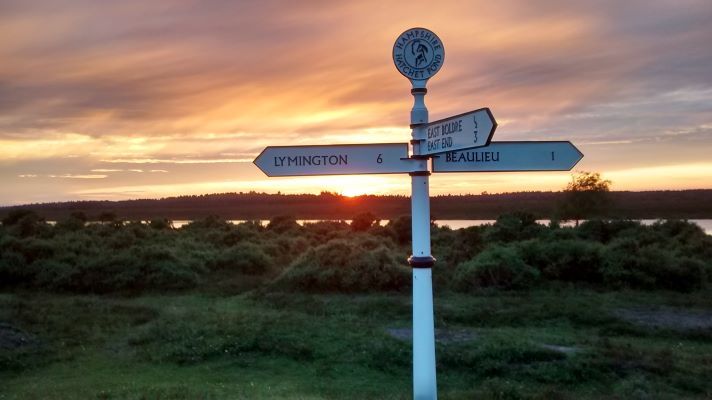 The boys of Morshead's offer a humorous and heartfelt insight into the sport, music and mischief of their house in this video.

The residents of Chernocke House share their love of competition, camaraderie and community in this video.

Four boys from Moberly's explore their favourite aspects of the house in the latest House from Home instalment.

In the second instalment of the House from Home series, one boy celebrates his fondest memories of Bramston's House, also known as Trant's.