Online learning may have changed the spirit of Winchester College, but I think it has changed the spirit of our houses even more. Being an only child, living in Winchester with all of my housemates is incredibly different to life at home, indeed a welcome change. In Vth book and above, Trant’s gives us our own rooms, or bedsits. Living in your own room you have much more independence compared with living in 'galleries', or dormitories, but the sense of community one feels in house is unlike any experience I have ever felt at home.

One of the things I miss the most about being in house is the House Singing Competition, known as Bobber Pot. Despite the extremely long rehearsals after doing two hours of homework in the evening, belting out ‘I’m a Believer’ by The Monkees is actually quite fun, especially when the top years taking the rehearsal are in a particularly good mood.

However, the most fun I have had throughout my entire school career, was when I was directing the House Play for the Junior Drama Festival. Despite the occasional pressure towards the end of the event, directing, editing, and acting out the radio play with my fellow Trantites was something that I would do again if I had the chance. We decided to record all of our own sound effects instead of using the pre-recorded ones. There was a lot of stamping on gravel, smashing with hammers, and the occasional firing of blanks, but after three weeks, the final production of ‘The Lone Ranger’ is something of which I will always be proud.

Before the pandemic, in my first year at Winchester College, I took part in the Trant’s House Play. My highlight of our production of ‘Treasure Island’ were the stunts we choreographed and the props we made. Painstakingly, I designed and cut ten identical wooden swords, which were used towards the end of the play in the sword-fighting scenes. Unfortunately, the swords were not very durable, and only half of them survived the course of production week.

Looking forward, Trant’s is a place that I will miss when I finish my school career. However, I will never forget the friendships and the memories I have made throughout my time here. I can only hope that we return swiftly and resume term as normal. 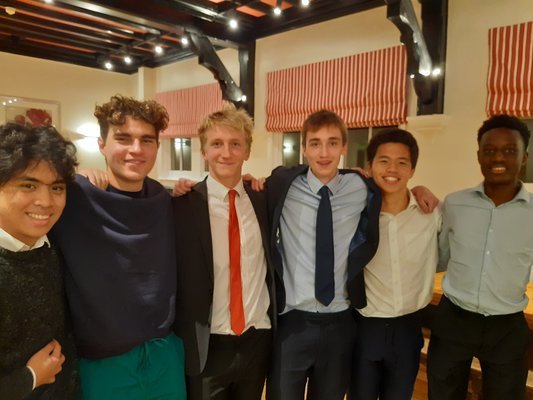 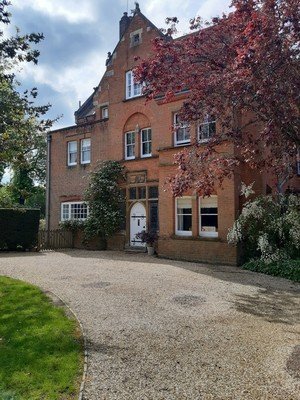 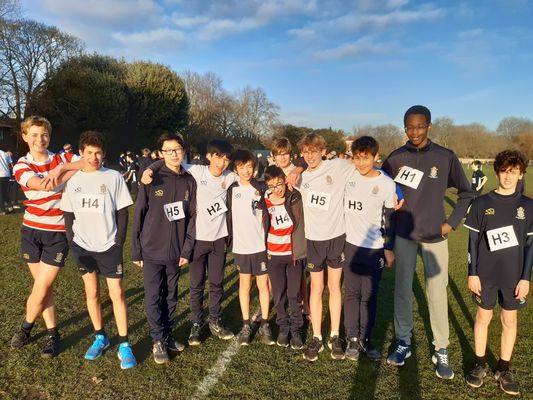 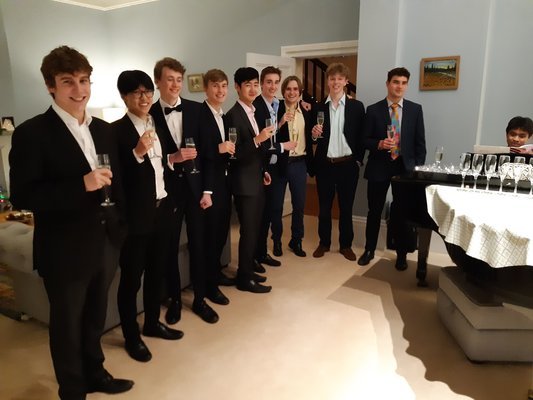 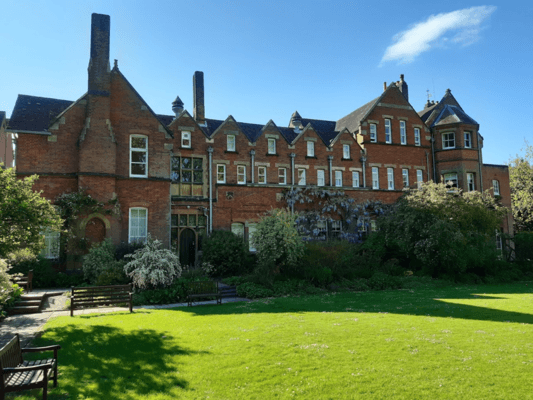 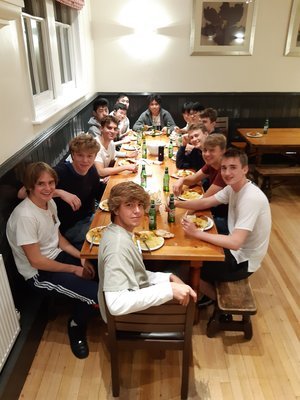 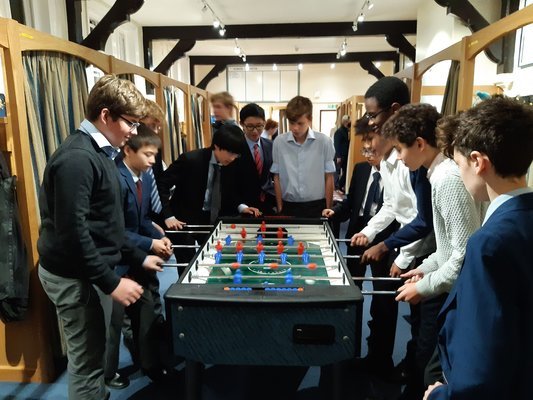 The boys of Morshead's offer a humorous and heartfelt insight into the sport, music and mischief of their house in this video.

The residents of Chernocke House share their love of competition, camaraderie and community in this video.

Four boys from Moberly's explore their favourite aspects of the house in the latest House from Home instalment.

As we begin this Common Time term in lockdown, the new House from Home series will celebrate what makes each of the College's houses special. Du Boulay's house, also known as Cook's, kicks off the series with a video about what the boys and staff are missing about their house.