July 6th is marked in the Church of England’s calendar as the commemoration of Thomas More as a Reformation Martyr as it was on this day in 1535 that he was beheaded by order of King Henry VIII.

Given every opportunity to escape his fate, Saint Thomas More died because of his wilful choice to remain true to his beliefs. It is true that, in standing up for his principles, he did quite a lot of nasty things, including torturing heretics. He was a lawyer who used every legal trick in the book. He was, by all accounts, a very wily politician. At the end, he stood resolute against the full might of a government machine; a machine he understood so well having exploited it himself.

More was the first writer to use the English word ‘integrity’. “I die the King’s good servant, and God’s first,” he said as he went to the scaffold. It was a remark that underscores More’s conviction that integrity is possible in both political and personal life.

We know him best for his Utopia, that satirical, fantastical imagining of an idealised, complex, self-contained world set on an island, in which communities shared a common culture and way of life. Sort of Win:Coll: meets Love Island.

But as you Leavers prepare to use your return ticket from this Utopia, it is worth remembering where all of us “brought up to godliness and the studies of good learning” owe Thomas More a great debt: and that is in his attitude to education.

More’s study of history and of human nature led him to see that, if you want to achieve peace and justice, you require capacities and skills only attained through the hard work of education. To become a leader, you need what he called “a good mother wit”, and that too required a sterling education. By wit he meant a practiced good judgment – invaluable in weighing appearances and discerning character in the often fickle world of experience.

To achieve such a judgment, More advocated a deep study of philosophy, literature, history, and theology – the very education he sought for himself, and that he provided for his children. By insisting that his daughters enjoyed the same education as his son, More proved to be a radical and far-sighted educational reformer.

For More, a conscientia recti – ‘a right conscience’ was one of the chief goals of education. Conscience he understood in the traditional manner: as a judgment of the practical intellect. However, even the best conscience – the best exercise of the practical judgment – can be mistaken. Furthermore, human freedom always makes it possible to reject the promptings of conscience. So that is why one goes to school: to nurture the humble “love of good advice”. More considered this absolutely vital; it was the indispensable condition for the responsible use of freedom.

Leavers, you are now, in a manner of speaking, free. I hope you feel ready to leave Winchester. That’s as it should be. That’s healthy. I also hope that you’ll not forget the ‘good advice’ that a good liberal education has given you: a critical discernment of received wisdoms; a respectful attendance to alternative views; an empathic reverence for those less fortunate than you; a righteous indignation toward injustice and apathy; a risky preparedness to embrace difference.

“Cherish freedom,” More wrote from his prison cell yesterday, 484 years ago. A freedom informed by a conscientia recti.

What are the prospects for our redressing these inequalities? Well, the privilege of being your chaplain this last year, and of getting to know many of you, gives me cause to be hopeful about the future. 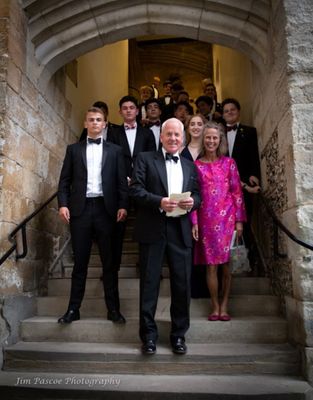 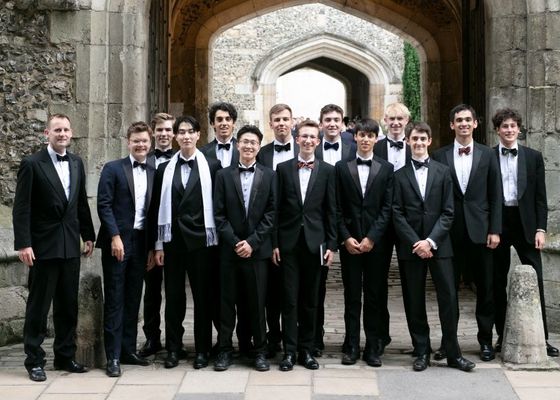 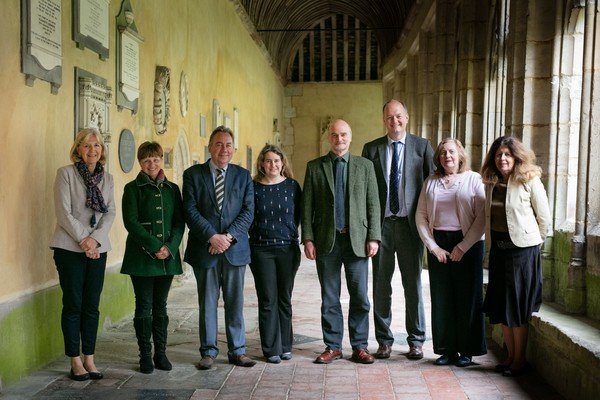 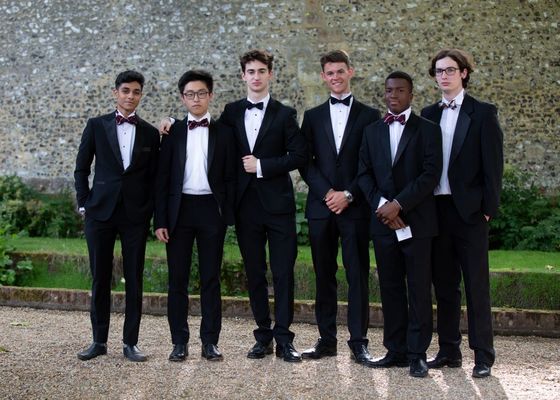 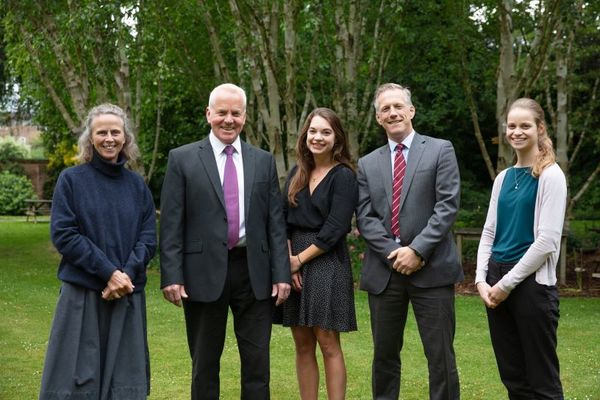 This January Chapel Choir recorded a new album at Merton College Chapel, Oxford. 'A Winter's Night' will be available to purchase later in the year.

Further success for upper-sixth musician Luke, who has been appointed Organ Scholar of Worcester Cathedral for 2020-21. His role will involve playing in Cathedral services and helping train the choristers.