Arriving in September, we heard whispers of a house play we would have to perform in the summer. It seemed a long way away, but time has certainly flown by. In the first meeting, some felt more cheerful than others. After all, acting is not something that is universally liked, and levels of experience prior to arrival at Winchester College were varied. However, part of what I think is so brilliant about the whole process is that everyone takes part. It is not an exclusive thing, but one which can uncover skills and talents and foster new loves. Indeed, I think part of what I have enjoyed about the whole process has been working alongside my whole house year. It feels like we are all in it together, and I have loved seeing the development of our play from the bare bones stage to a fully-fledged half-hour production. Moreover, I think that it is great that the fourth years produce the play; the absence of direction by teachers makes it all the more special.

My involvement, as a first year, has been purely acting. Starring in 12 Angry Men, I enjoyed playing Juror 11 enormously, and believe the play was well chosen. Rehearsals, which typically numbered around four or five a week, seemed at times long and tedious, but also yielded many laughs and memorable moments. The preparation was meticulously supervised by the fourth year producers, and I think this really paid off when it came to the final performance. I was not overly nervous but was very thankful for the extent to which we were prepared. It was an exhilarating half-hour.

As a viewer, the Junior Drama Festival has also been great fun. To see so many plays in a row was always going to be enjoyable, but the addition of so many familiar faces has made it extra special. The comic nature of many of the plays made for a selection of unforgettable costumes, lines and scenes. From the perspective of playwrighting, which particularly interests me, it has also been really worthwhile, highlighting the ingredients of a great play and the components of a good production. It has been a real pleasure to be involved. 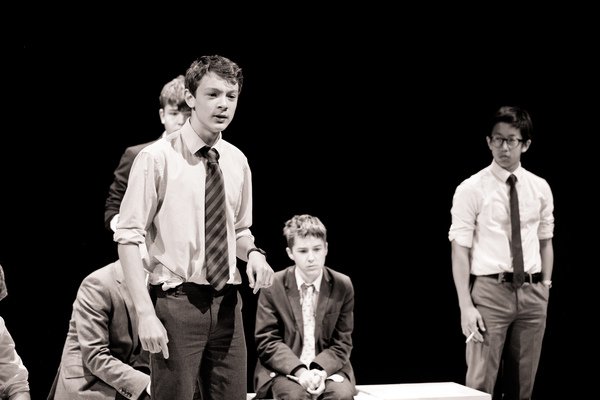 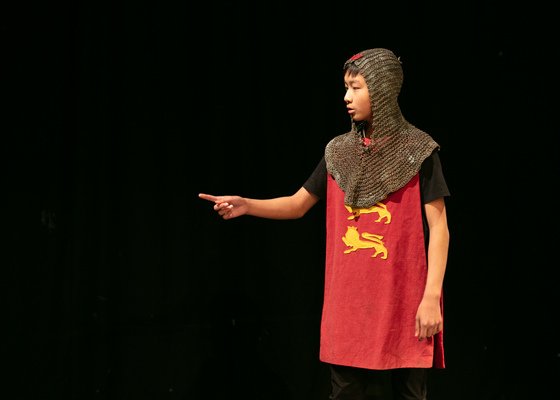 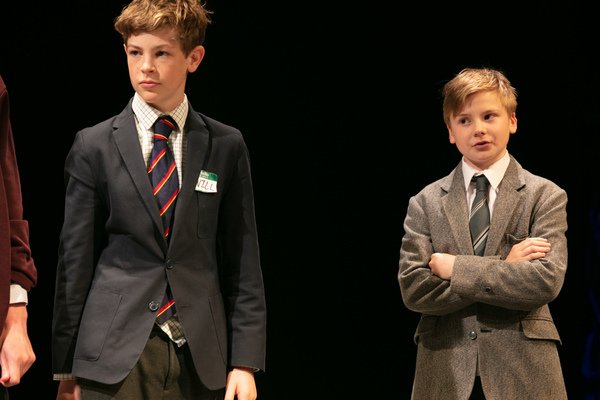 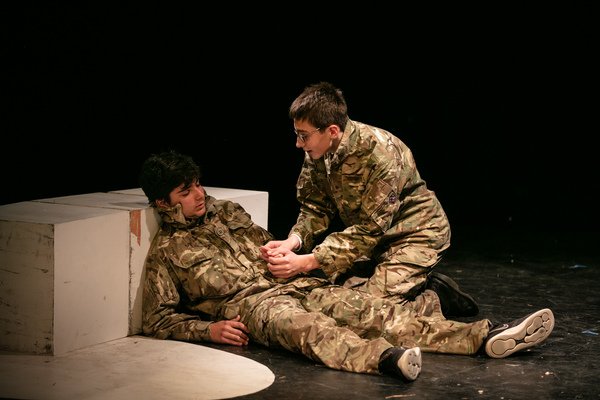 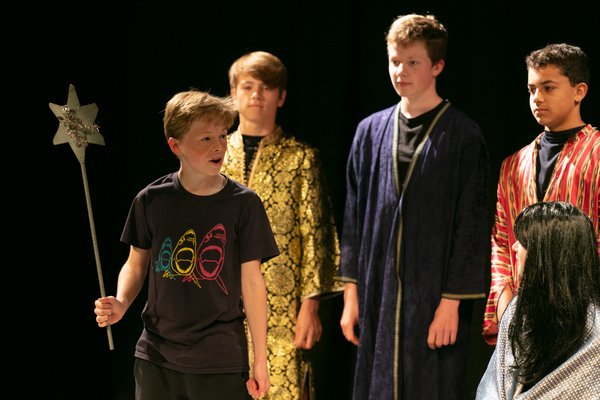 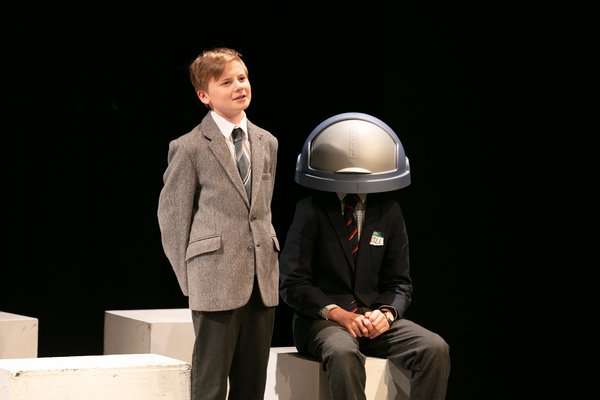 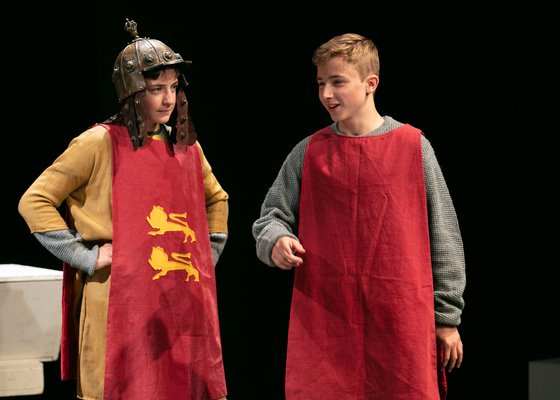 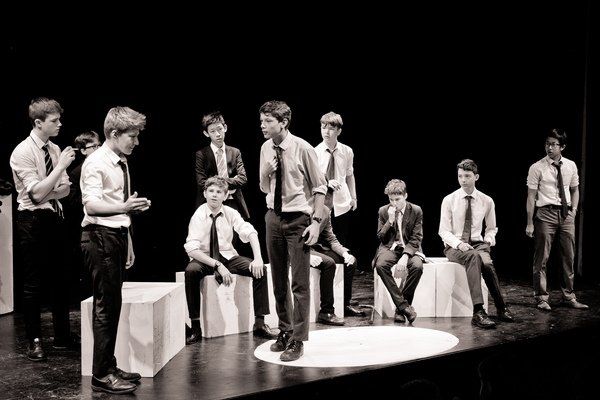 As LAMDA Showcase Evenings move on-line for the foreseeable future, one pupil writes about the development of LAMDA, and its popularity, at Winchester.

The Beauty of the Steeplechase

Running the steeplechase is a significant rite of passage at Winchester. Winner of this year's Senior Steeplechase tells us about his experience of running and the history of the event.

Drama and The Merchant of Venice

One of the stars of the show writes about his love of acting, the importance of drama at the school, and the latest production.