13th September 2021
Between 16 September – 1 October 2021, a new exhibition will commemorate the lives of four former pupils who played a leading role in the British attempt to map, survey, and summit Mount Everest in the 1920s.

"Because it is there." In these few words, given to a reporter of the New York Times in 1923, George Leigh-Mallory won international fame, and a place in the annals of mountaineering history for his attempts to summit Everest.

13 men would die on the Everest expeditions of 1921, 1922 and 1924, but Mallory’s death in 1924 is the one remembered, having climbed close to the summit before being ‘lost to human sight between Heaven and Earth.’

At 7am on 24 September 1921, Mallory and his team began their assault on the North Col of Everest. This first, courageous step into the unknown paved the way for future summit attempts of the 1920s and ‘30s. One hundred years after his first expedition, Winchester College’s medieval Cloisters will play host to a special exhibition, featuring images and artefacts relating to Mallory’s attempts, as well as acknowledging the notable roles played by Sir Charles Bell, Guy Bullock and Henry Morshead – all former Winchester College pupils.

Adam Rattray, Exhibition Curator, and Head of Art History, commented, ‘Mallory and Irvine lost their lives responding to the challenge Everest posed. Whether they reached the summit or not remains a mystery but this exhibition highlights the ground-breaking work he and others achieved in pursuit of that goal.’ 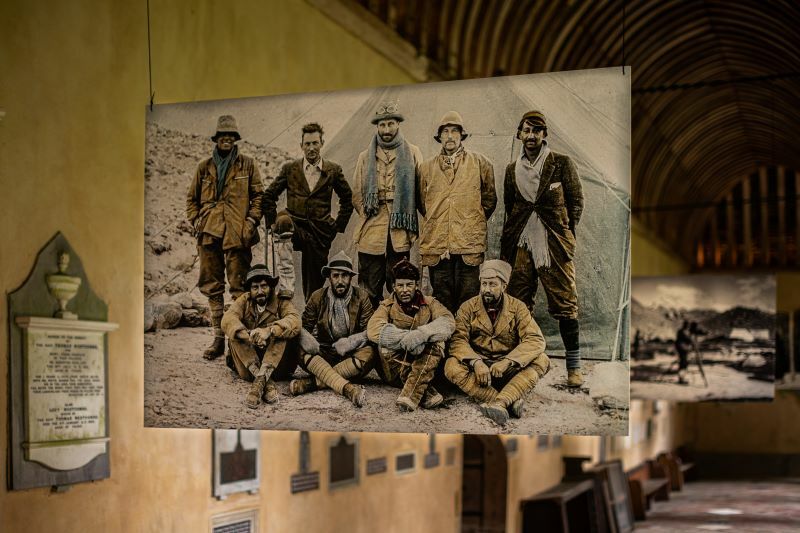 The Highs and Lows

The exhibition commemorates the achievements, as well as the disasters: 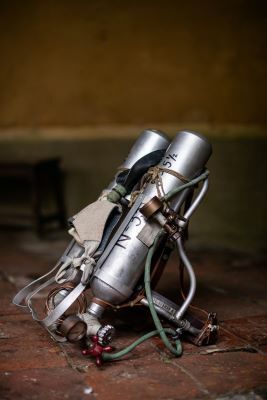 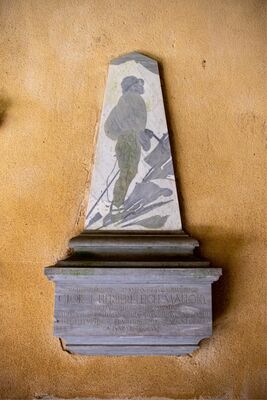 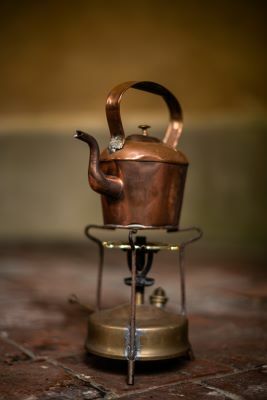 The exhibition also seeks to give an insight in to the expeditions from the point of view of the Tibetans, Indians and Nepalese who encountered the British during these years: the Dalai Lama and his government who gave permission for the expeditions; the porters who made them possible; and the officials and monks who offered generous hospitality en route.

Members of the public can see the exhibition as part of our Guided Tours, and the Curator, Adam Rattray is also giving two special Heritage Open Days tours.

There will be a service of commemoration in Chapel on 23 September  at 17.30, with a plaque dedication at 18.15. All are welcome. Please email wincollsoc@wincoll.ac.uk to reserve your place.

On 23 September, Stephen Venables will give a talk, More than just a mountain, which will be a commemoration of the achievements of Henry Moreshead, Guy Bullock and George Leigh-Mallory on Everest. Mr Venables is former President of the Alpine Club and Everest mountaineer and historian. There will an opportunity prior to the talk to view the exhibition. This talk is for the Friends of Winchester College, and new members are always welcome.

Become a Friend of Winchester College

A new publication explores the College's collection of medieval glass. Created across a period of significant artistic change, they demonstrate the development of stained glass production techniques and the Gothic style from the mid-thirteenth to sixteenth centuries.

Treasury Re-Opens for the Summer

The school's Treasury museum will re-open to the public next month, on Monday 21 June, in line with Government advice.