Heritage Open Days is England’s largest festival dedicated to heritage, opening doors to reveal the histories and treasures of fascinating buildings ranging from national monuments through to private homes.

Each year Winchester College welcomes hundreds of visitors to musical events, art exhibitions and specialist tours of the school and its collections. This year's festival will take place between 9 -18 September and will see the return of an exciting range of unique events, produced exclusively for the festival.

Dr Tim Hands, Headmaster of Winchester College commented, “Heritage Open Days enables our city to celebrate its wonderful history and to make the wider world aware of it. With more than 90 listed buildings in our care and an archive spanning 600 years, we look forward to welcoming visitors to enjoy some very special tours and events.” 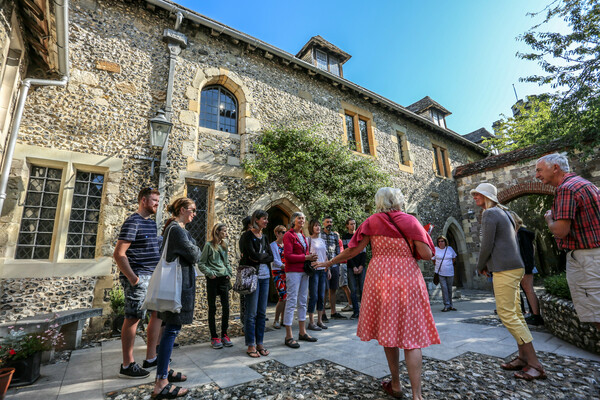 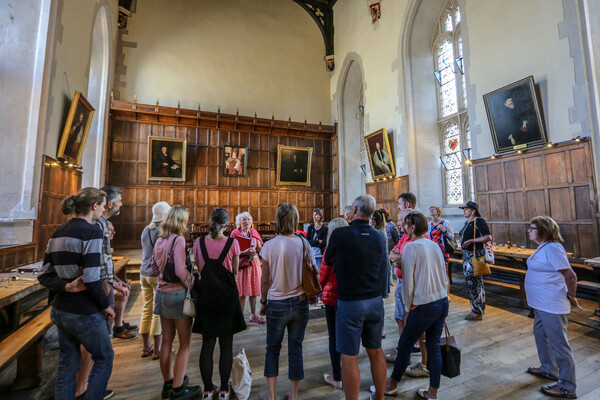 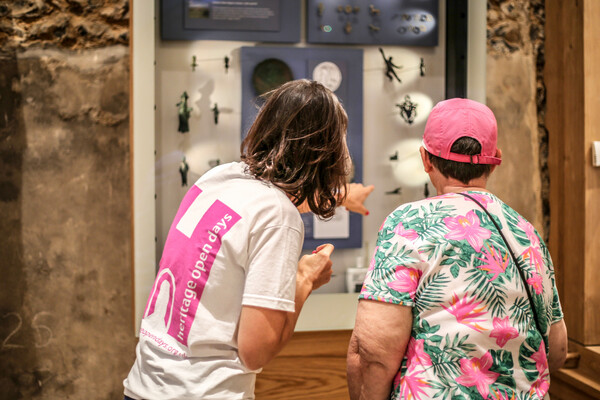 Views of Nature: Four Centuries of Watercolours from Winchester College