England's largest, free heritage festival takes place each September and Winchester's participation has developed over recent years, making the city one of the most significant destinations for Heritage Open Days events. The event showcases the very best of Winchester, bringing in tourists and providing free, cultural activities for local residents.

As the main sponsor of Heritage Open Days in Winchester, the school supports access to other historical sites across the city, as well as hosting an exciting selection of talks, concerts and tours at the school.

Winchester College is home to nationally significant collections of art, archaeology and rare books. A new series of three films, each presented by a teacher at the school, introduces some of the most fascinating artefacts at Winchester: 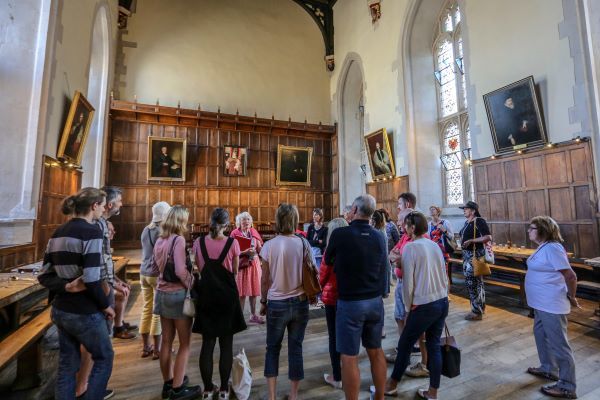 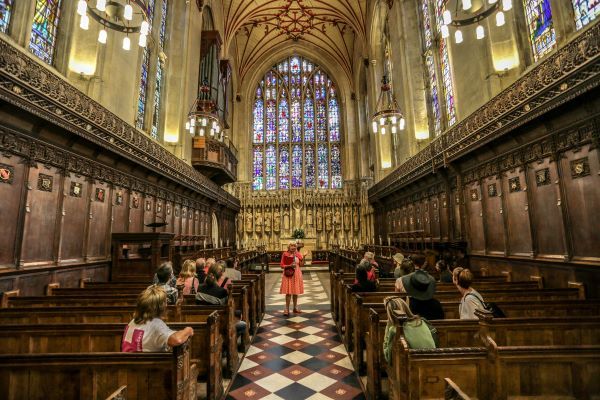 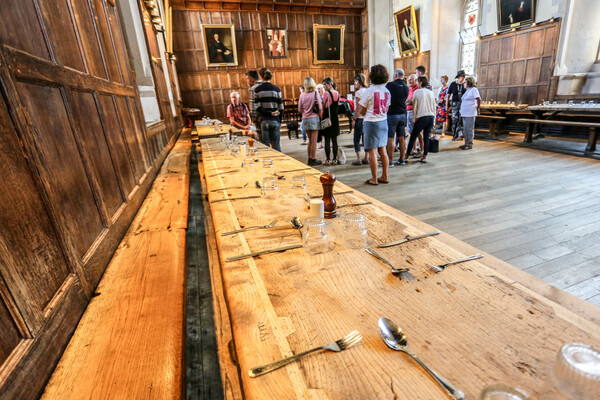 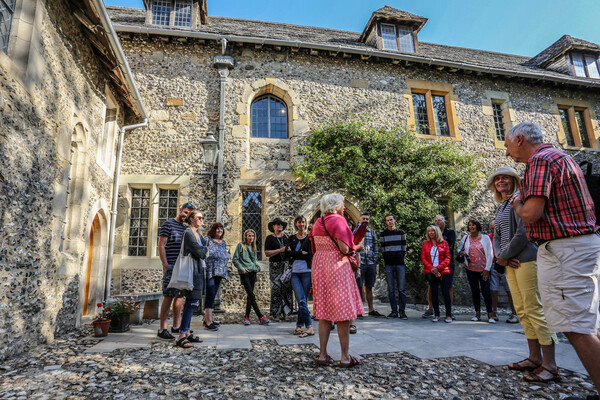 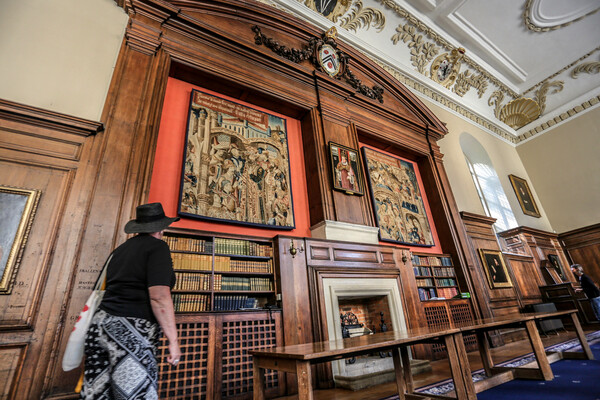 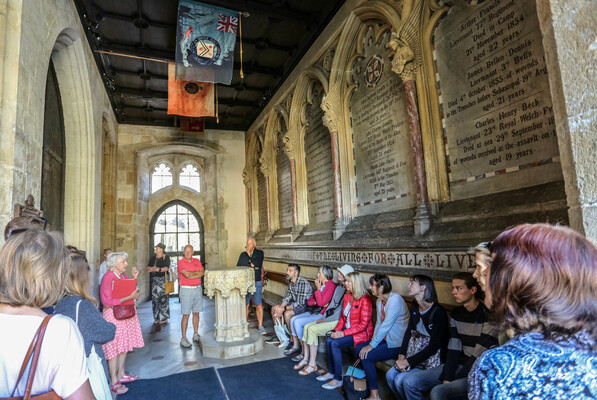 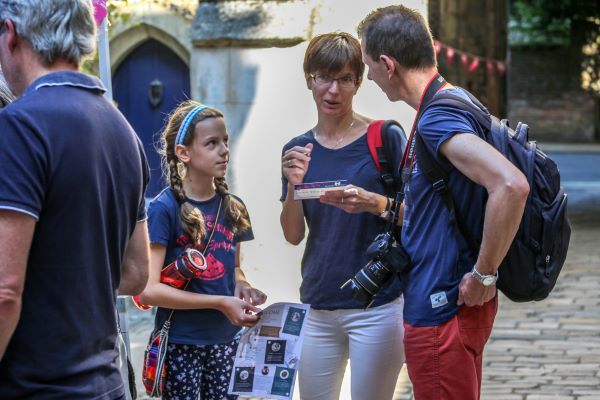 In anticipation of a new Everest exhibition in Treasury this September, Mr Bill Norton, son of explorer and mountaineer Edward Norton spoke to pupils and staff about the challenges and team dynamics of the 1921 expedition.

Treasury Re-Opens for the Summer

The school's Treasury museum will re-open to the public next month, on Monday 21 June, in line with Government advice.

John Keats died 200 years ago of tuberculosis. He stayed in Winchester in 1819, his most productive year as a poet. While here he took regular walks in the water meadows and wrote “Ode to Autumn” after walking along the river to the Hospital of St Cross. This article looks at his time in Winchester and the disease which would eventually 'take his breath away'. 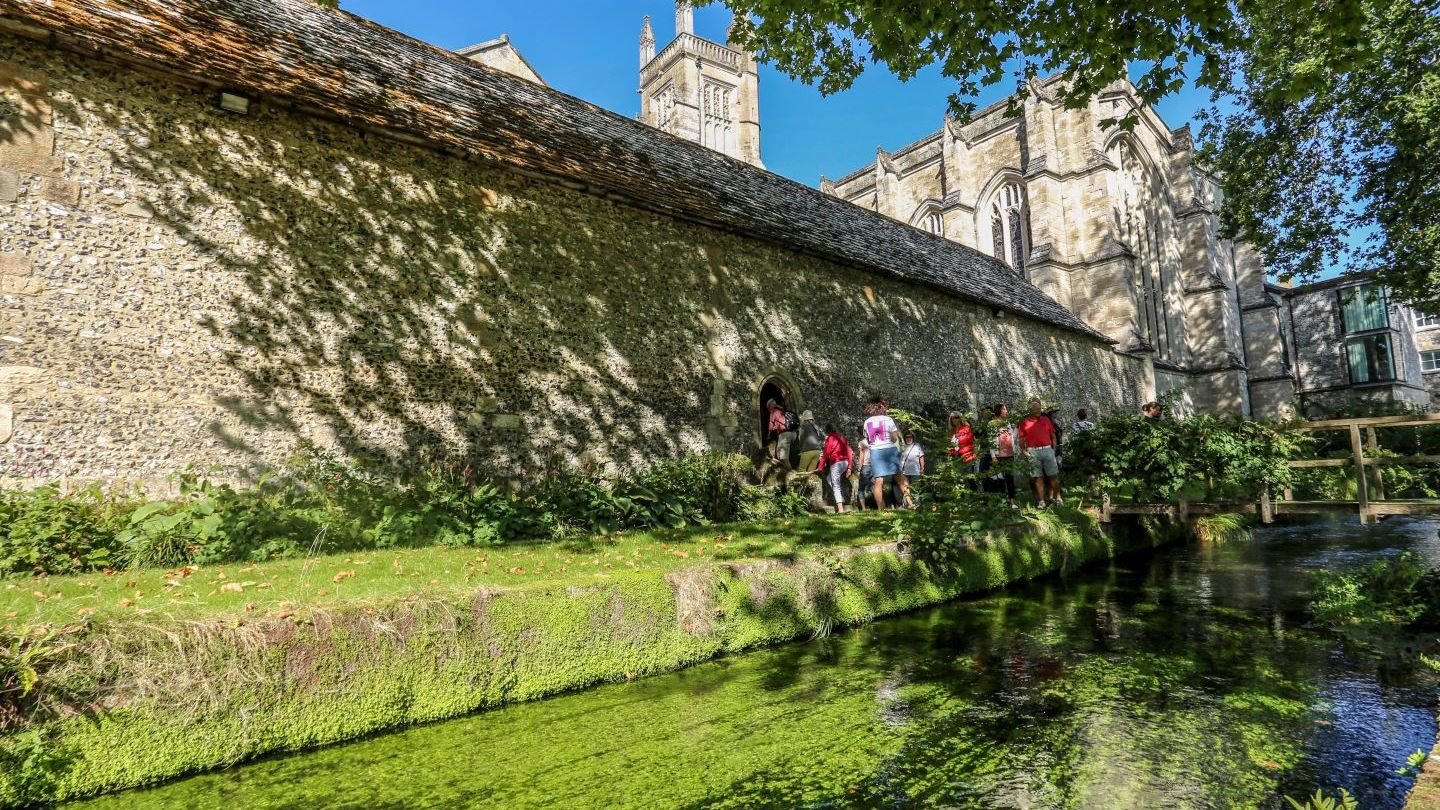 “What a treat! An informative and interesting lecture... it was so inspirational. It enabled us to learn something new.”