On Wednesday 9 November 2022, Ross Brawn OBE spoke to a packed New Hall about his extraordinary life and career.

The British Formula One managing director, motor sports and technical director, Mr Brawn's teams have won eight Constructors' Championships and eight Drivers' Championships . Having begun his career as a mechanical craft apprentice, he rose dramatically through the industry and went on to be pivotal in the success of Benneton, Williams and Ferrari. He has worked closely with the most talented drivers on the circuit, including Michael Schumacher - he is often credited as the 'mastermind' behind his seven world championship titles, Lewis Hamilton and Jensen Button. In 2009 Mr. Brawn and his team famously bought the Honda team for £1, redesigned the car, and beat Ferrari, McLaren, Williams, Red Bull to win the F1 Championship with Button driving a Brawn GP car.

Racing driver Sam Power introduced Mr Brawn and explored how he had come into motor racing and some of the highlights of his career. In a candid and inspiring interview, Mr Brawn shared his leadership style, highlighting in particular the need to controlling one's emotions, particularly in moments of chaos, and how necessary that is to inspire confidence. He spoke of the need for a calm, measured attitude when at the top of any organisation, the importance of being an approachable leader, and critiqued hierarchies that can stand in the way of effective team working. Perhaps most poignant was the tribute he paid to his wife, as he encouraged the youngest members of his audience to recognise and cherish their future partners, crediting his family's unwavering support as critical to his own success. 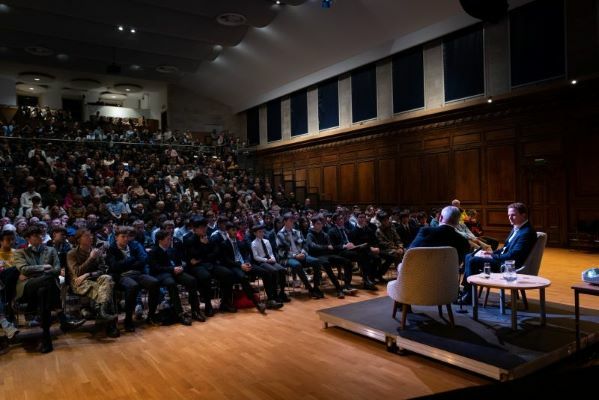 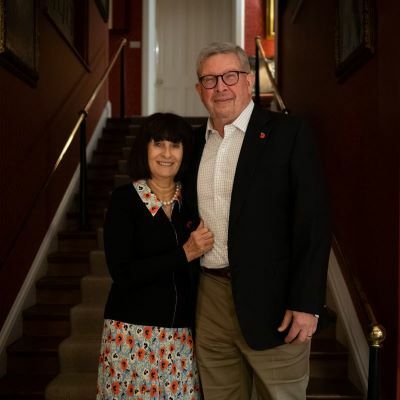 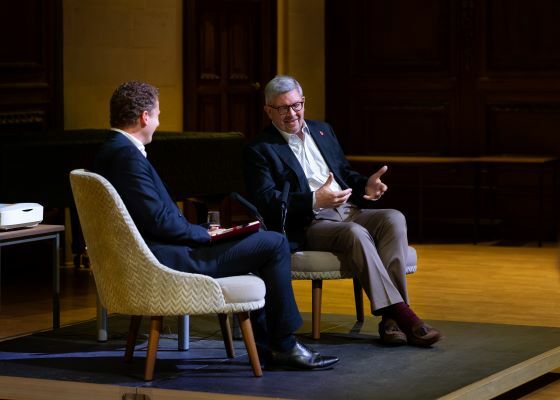 As well as Winchester pupils, parents and the Friends of Winchester College, the school was pleased to welcome over 80 pupils and teachers from regional state secondary schools, including The Bishop of Winchester Academy,  Kings, Henry Beaufort and Perins, to join the audience. Students from Hamble School and  Woodlands Community College, two of our Educational Partnerships schools also took part in related Maths and Physics workshops earlier in the day, before joining the talk. 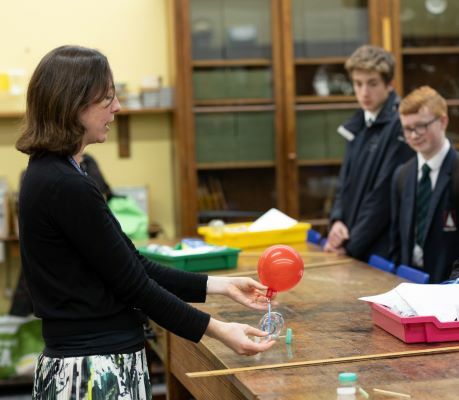 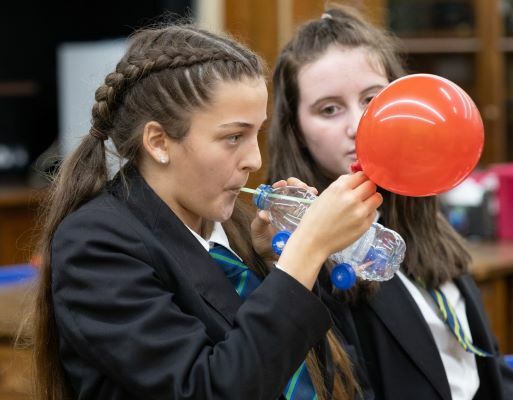 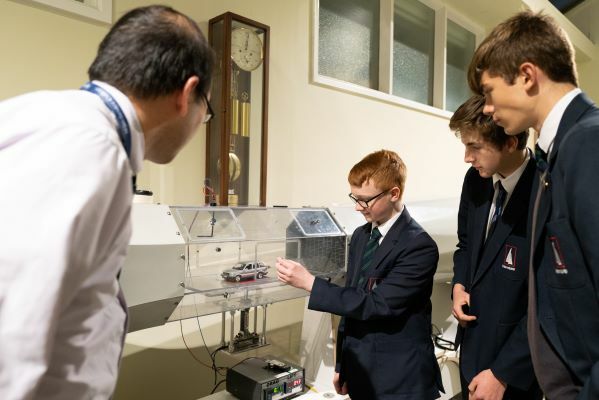 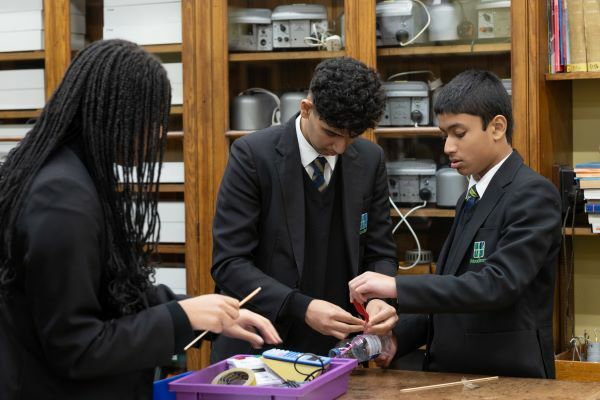 Renowned ornithologist Roger Morgan-Grenville gave our annual wildlife lecture, which was attended by 450 primary pupils from across the county. Primary pupils' poetry was recognised at a prizegiving tea after the talk.