Rising to the Challenge

At this point in a normal year the CCF take part in Winchester Match events, with the OTH and Commoners crews practicing hard for Field Gun, and other cadets drilling for the annual parade in which prizes are awarded and the command of the CCF is officially handed over. Unfortunately, the physical closure of the school also meant the cancellation of most of the major CCF events of the year – including the Military Skills competition, Easter Camp, Cambrian Patrol, and, of course, the Mallory Challenge 4.

However, the cancellation of the Mallory Challenge has in many ways provided an excellent opportunity. With Lt Col Hart keen to go ahead with some form of physical challenge, we set about planning a challenging, but enjoyable alternative. The ambitious target of Winchester to Everest Base Camp was set: a distance of approximately 10,300 km (6,400 miles) when following the land route through central Europe, across the Bosphorus, and into Nepal through Iran, Afghanistan, Pakistan, and India. This was to be achieved through individual efforts by foot and bike from our team members all around the globe, combined together to create a total distance.

We set off on Monday 8 June with a team of 33 cadets and 20 staff. That date was a strangely significant one; 96 years to the day since George Herbert Leigh Mallory (OW), was last seen alive – 26,000 ft up Mt Everest’s north-eastern ridge. The tenacious and expeditionary spirit of Mallory is more relevant than ever in the difficult times that we find ourselves in, and I hope that he would be proud to see that spirit alive and well amongst many of our cadets.

The challenge went phenomenally well, covering the full distance in 18 days, with over a third travelled on foot. We shared our progress on social media and raised over £11,450. This was of course the real purpose of the challenge. In previous years, we have fundraised for the fantastic work of the Royal British Legion. However, this year we decided to support SSAFA, The Armed Forces Charity, an incredible organisation which works to support serving personnel, veterans, and their families in any way that they can. In the context of such global crises as Covid-19, it is too easy to forget the selfless and occasionally ultimate sacrifice of our current and prior Armed Forces personnel. Therefore, I am proud to help (albeit in a small way) to raise a portion of the funds needed for SSAFA to help those in our military community. 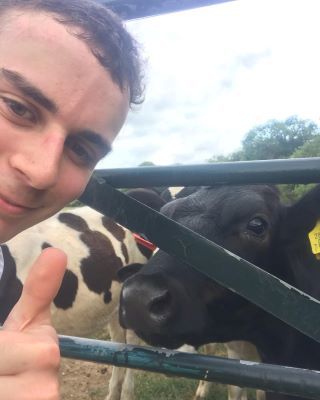 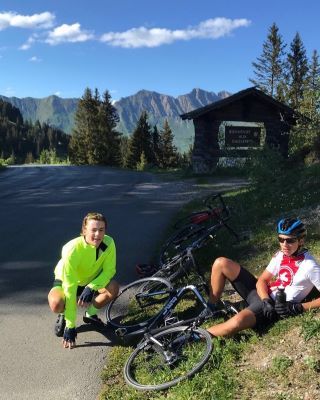 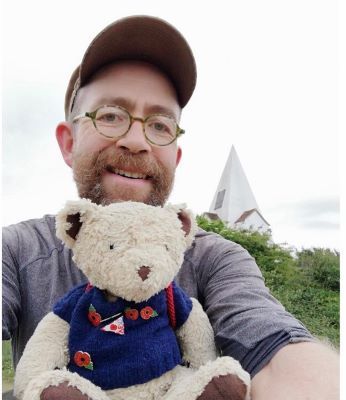 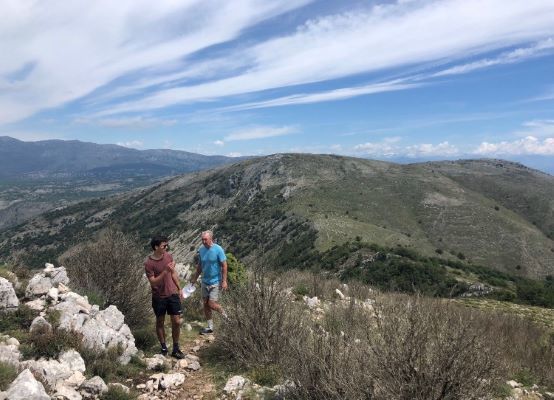 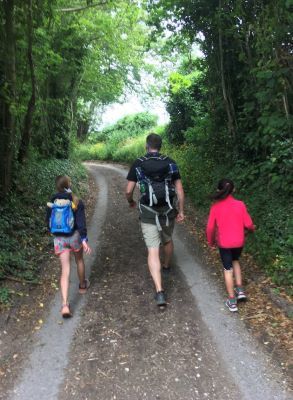 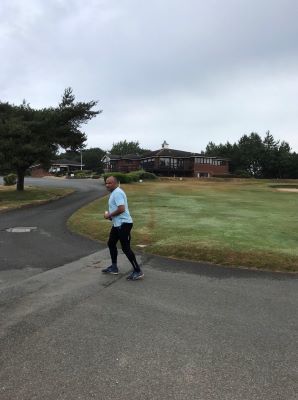 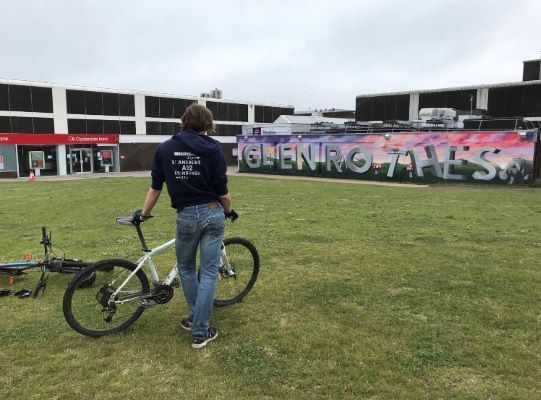 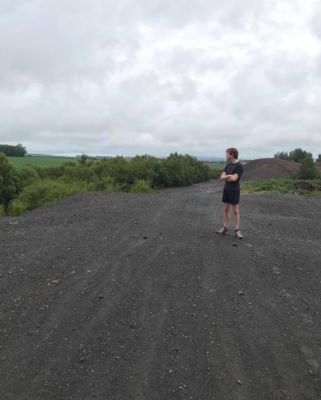 The current pandemic has affected people all over the world. Nearly every industry has been impacted by the current social distancing measures, including charities. Currently, 9 in 10 charities are unable to meet their obligations to the communities they support. Donations have slumped and demand for their services has increased.

Charity events typically bring in up to 60% of their total income. With social distancing rules and bans on large gatherings, these events have all been cancelled. It is efforts like the Mallory Challenge that are helping charities during this tough time, tiding them through until the country opens up again. Importantly, the challenge also gave boys a goal to work towards as team, whilst also getting everyone outside after a long day of online learning.

We are hugely grateful for all the support we have received from across the school community.

The Quiristers have recorded at Abbey Road studio to help raise money for the Cystic Fibrosis Trust.

Tomorrow a team of 34 boys and 21 staff embark on a virtual Mallory Challenge to run and cycle the equivalent of the distance from Winchester to Everest. They plan to complete the 10,300km in the next three weeks, covering at least one third of the distance on foot. 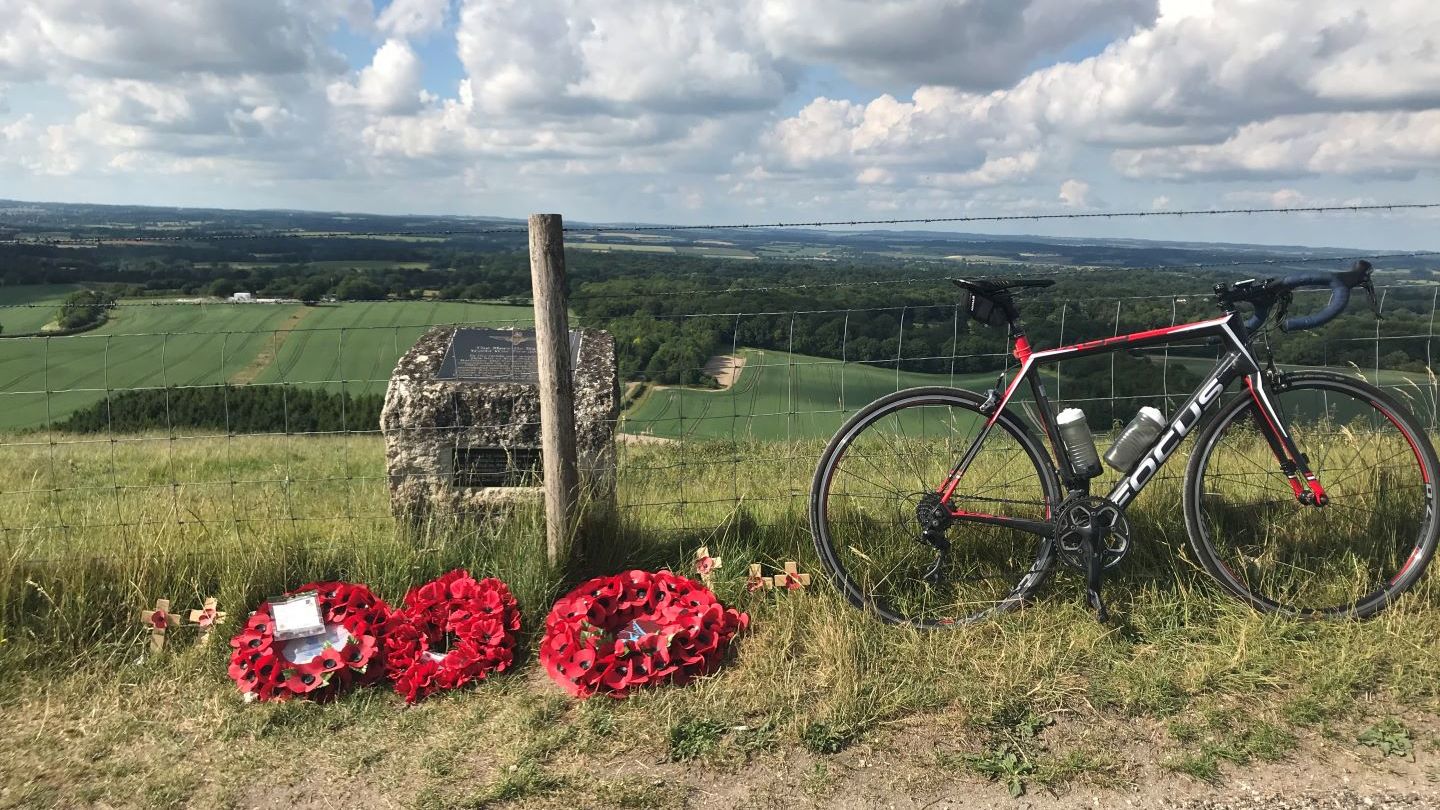 “At times it was difficult to find the motivation to carry on but it was very rewarding to see us approaching our goal. I decided to sign up after hearing how charities were struggling to find funding during the pandemic.”