The College is grateful to the Friends of the National Libraries and the Friends of Winchester College, with whose generous grants the Fellows’ Library has recently been able to acquire a late 15th-century copy of the Shareh Mulakhas Al-Jaghmini fī al-Hay'a (Commentary on the Compendium of Cosmology): an Arabic textbook of medieval astronomy. In addition to complementing the Library’s rich holdings in the history of science, the manuscript broadens the scope of the collection to include early non-Western material, supporting the diversification of Winchester’s curriculum.

The author, Qâdi Zâda Al-Rûmî (1364–1436), was a Turkish astronomer and mathematician who worked for the Timurid rulers of Iran. The text (compiled in 1412–13) consists of a commentary on the Compendium of Astronomy by al-Jaghmini (early 13th century), itself based on the writings of the ancient Greek astronomer Ptolemy and the works of generations of Islamic scholars. The present manuscript was made within a few decades of the author’s death, probably in or near Samarkand, where a great astronomical observatory was constructed in the 15th century. It is one of the earliest surviving copies of this important work. 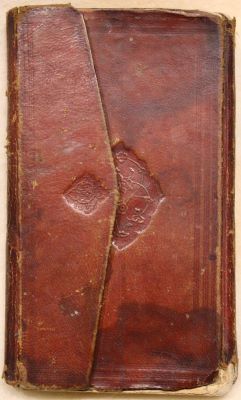 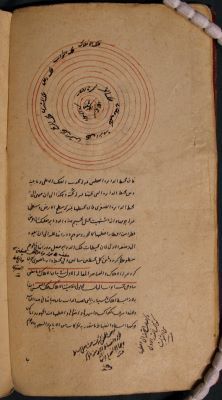 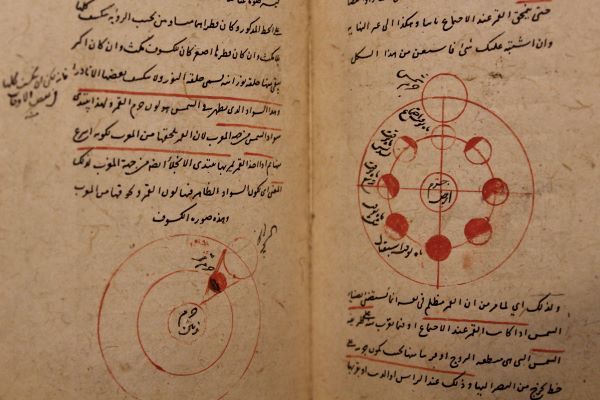 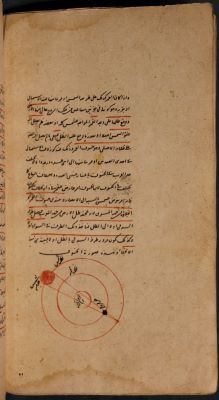 The volume is richly illustrated with numerous diagrams of astronomical phenomena, including planetary orbits, lunar phases, and solar eclipses. More images of the book are available on Winchester Collections Online.

The manuscript has intriguing links to medieval astronomical texts produced in Western Europe, including Sacrobosco’s De Sphaera Mundi and Peuerbach’s Theoricae Novae Planetarum, an early edition of which was acquired by the Library in 2019. The two books draw on related sources, and include illustrations of many of the same astronomical phenomena. Together, they form an invaluable teaching resource for showing the exchange of scientific ideas between Eastern and Western cultures during the Middle Ages.

Read more about the Sacrobosco edition in the Fellows' Library

An early colour-printed edition of the most popular astronomy book of the Middle Ages joins an impressive collection of history of science books in the Fellows’ Library,