On Monday 8 June, 34 CCF cadets and 21 staff embark on a challenge to cover the distance from Winchester College to Everest Base Camp by bike and running, with each member of the team tracking their progress individually. The team is raising much needed money for the Armed Forces charity, SSAFA. Together they plan to travel 10,300km, with a minimum of a third of the distance to be undertaken on foot. The route takes them from Winchester College to Lahore, through New Delhi and Katmandu before crossing the line at Everest Base Camp.

History of the Mallory Challenge

The Great War, followed by the Spanish Flu global pandemic of 1918, affected the lives of an entire generation of young people. The British economy did not pick up after the end of the war in 1918 and it has been argued that it did not recover fully until after the Great Depression of the 1930s. It left little hope or opportunity for celebration in the post war years. With the races to the North and South Poles lost, Great Britain looked to the “third Pole”, the highest mountain in the world, to restore national prestige and gain a measure of hope and success. It was from the ruins of the War and the pandemic that the attempt to conquer Mount Everest became a fascination for the Country. George Leigh Herbert Mallory (Coll 00-05) was a pioneering mountaineer when the Royal Geographic Society and the Alpine Club chose him to take part in the first attempt to conquer Everest in 1922. After the failed attempt, and having learnt hard lessons, he returned as one of the lead climbers on the 1924 expedition.

Mallory was a teacher at Charterhouse when the Great War broke out. He left the safety of the classroom to serve as a Forward Observation Officer on the Western Front. Latterly, he took a leave of absence from Charterhouse to attend his first Everest Expedition, and then left the teaching staff to join the second attempt on Everest. Everest Advance Base Camp was the last place that Mallory’s colleagues saw him and Sandy Irvine alive. 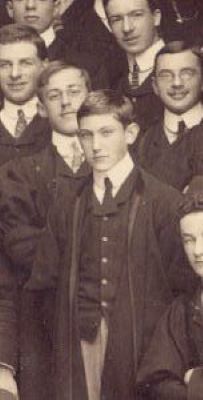 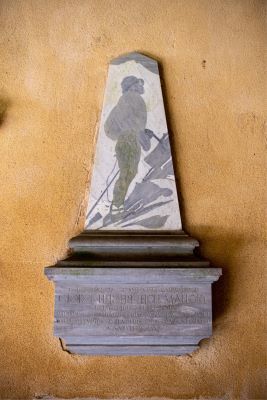 In light of the coronavirus pandemic, the decision was made to cancel the Mallory Challenge 2020, our fourth major adventure challenge in the Lake District. During the three previous challenges, the Winchester College CCF have conducted an arduous week of journeying around the Lakes by canoe, foot and mountain bike to raise funds for Service Charities. At a time when charities need support more than ever, we decided to launch a virtual Mallory Challenge to keep the spirit of challenge alive in uncertain times. The team will cover the distance from Winchester College to Everest Advanced Base Camp by bike and foot in the remaining weeks of the school term. Base camp seemed an appropriate place to finish our virtual challenge and recognise the determination, fortitude, endeavour and sacrifice that Mallory and his generation made.

Like conquering big mountains, everyone’s individual determination, drive and resilience will lead to the success of the team. The team of 50 will complete their own demanding physical contribution individually and upload their results, with the team’s progress being recorded on the Mallory Challenge 2020 Club tally on Strava. I am grateful to Jonty and Marcus in particular for their help organising the challenge. 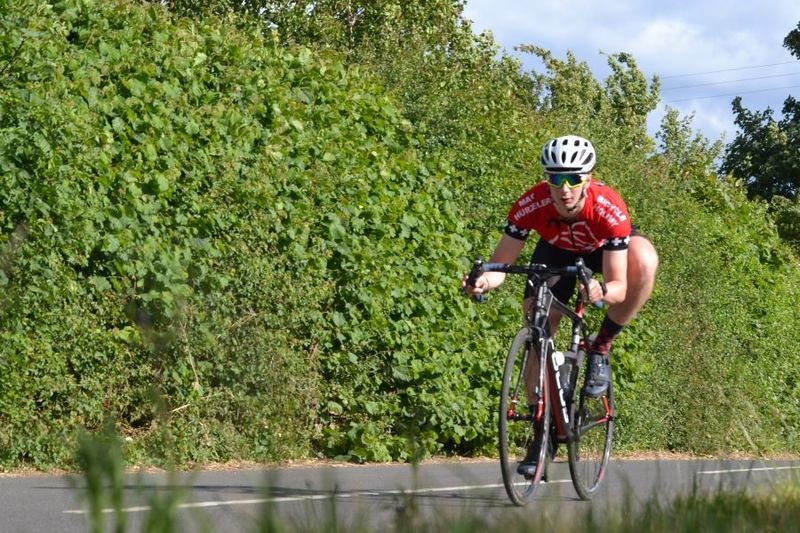 We are very pleased to be supporting SSAFA and hope that we will be able to make a worthwhile donation to a remarkable charity that supports veterans; many of whom will have faced challenging times during their years of Service. Our target is £10,300; £1 for every km.

Support the team to raise funds for SSAFA

An Ambulance for Ukraine

The Charities Committee is aiming to raise £8000 to fund an ambulance for Ukraine, with a sponsored cycle event on Wykeham Day.

Yesterday a team from Winchester took on a 16-mile walk to raise funds for the Ukraine Crisis Appeal. With an early start, the team made their way to Old Winchester Hill near the Meon Valley to begin their journey back to Winchester on foot.