It was unusual to walk in to the theatre and see an overpowering sea of whiteness with an enormous pentagram in its midst. But Doctor Faustus is an unusual play. The tale begins with a clever scholar from Wittenberg attempting to decide what to devote his academic life to. He chooses the black arts and quickly becomes proficient. He is able to summon Mephistopheles, an incredibly powerful demon. They agree a pact: in return for 24 years of total power over Mephistopheles, Faustus will sell his soul to Lucifer, an agreement that he bitterly regrets in the end. Faustus’ final monologue, where he is dragged down to hell by Mephistopheles’ demons, is the dramatic crux of the play and was performed harrowingly by the lead, Matthew Given.

The performance started with a foreboding musical introduction, part of an incredibly professional score composed by some of the school’s musicians, Ben Salwey, Adrian Tsui and Christopher Brain. It created a dark, mystical atmosphere as the actors walked on stage, dressed all in black apart from their devils’ tails. The actors then donned the rest of their costumes in full view on stage and took their places on benches at either side. No one left the stage after this. The level of ensemble theatre that this represented was much greater than anything I’ve seen before at Winchester and this desire to create theatre that is less traditional or restricted by rules is very exciting.

There was a slickness to the performance, moments of hilarious comedy and considerable talent from the whole cast. Particular highlights included Dick and Robin’s (Seb Walsh and Luca Ryan) brilliant comedy duo, which ended with them crouching on the ground, bewitched into an ape and a dog; the Good and Bad Angels (Seb Walsh and William Thomson) rocking on swing sets bedazzled with fairy lights; and Mephistopheles’ (Arthur Ritchie) brilliant, physical portrayal of each of the Seven Deadly Sins, one after the other. The whole performance felt avant-garde and new without ever alienating the audience. 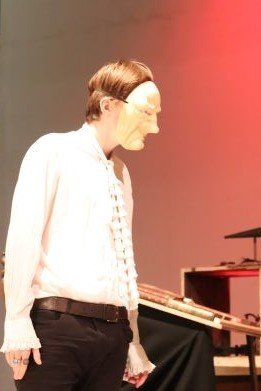 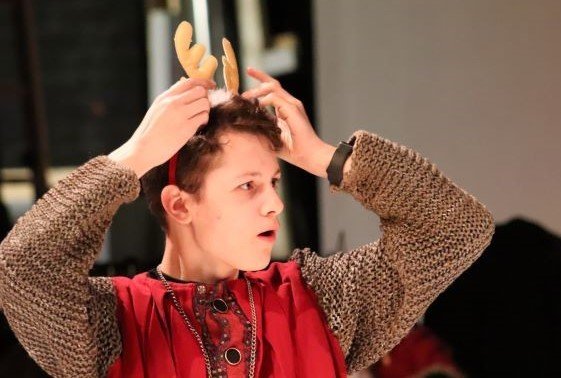 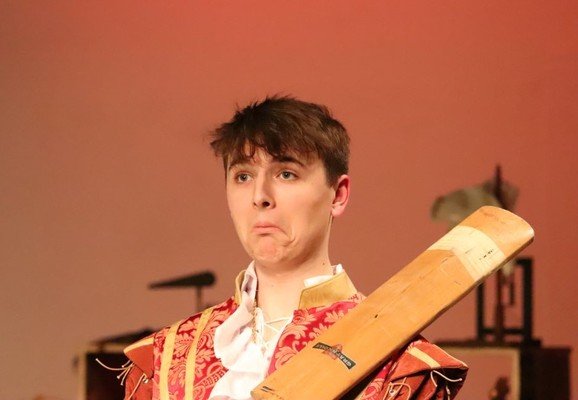 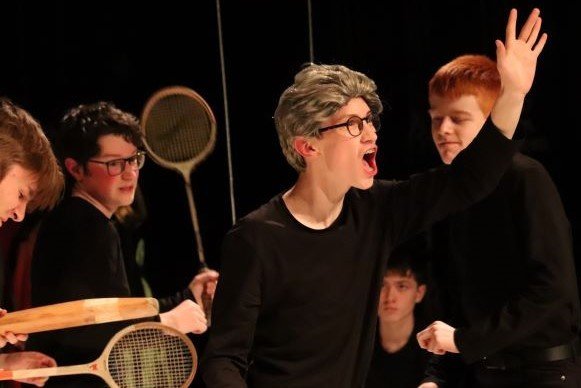 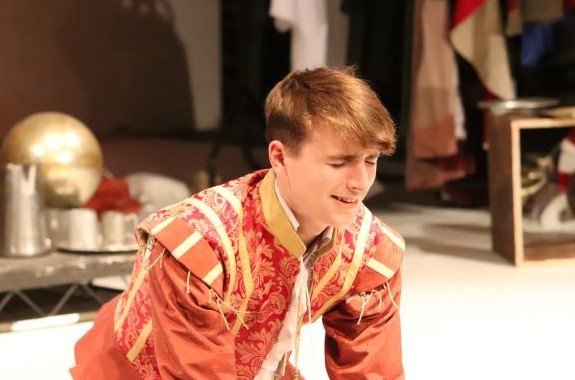 In the second instalment of the House from Home series, one boy celebrates his fondest memories of Bramston's House, also known as Trant's.

As we begin this Common Time term in lockdown, the new House from Home series will celebrate what makes each of the College's houses special. Du Boulay's house, also known as Cook's, kicks off the series with a video about what the boys and staff are missing about their house.

Deeply missing Winchester, Rtvik reflects on his favourite things about the summer term, from BBQs to swimming in the river.