Art at Winchester Between the Wars

Rendall, Gleadowe and Clark: Art At Winchester Between The Wars, 1918-1939 explores Winchester’s contribution to British Art in the early 20th century. It includes works of art commissioned by Winchester College, including a sculpture designed by Eric Gill and silver by Reginald Gleadowe, the school’s Drawing Master. It shows how the study of art at Winchester inspired Kenneth Clark (1903-1983), the museum director and presenter of Civilisation.

In the years between the wars, Winchester College made a significant contribution to British Art. Monty Rendall, Headmaster from 1911 to 1924, encouraged the study of Art and Art History at a time when it was rarely taught in schools. Reginald Gleadowe, Drawing Master from 1923 to 1939, was one of the leading designers of his day and the author of several books. Kenneth Clark, a pupil from 1917 to 1922, became the most famous art historian of the 20th century.

This exhibition draws on the school’s archives and collections to examine the artistic character of the school in the early 20th century. It includes works of art from Rendall’s collection, silver designed by Reginald Gleadowe, and an important figure of St Sebastian commissioned for the school from the sculptor Eric Gill (1882-1940).

The Treasury is open to the public daily between 2pm and 4pm and entry is free. The exhibition runs from 14 January – 22 April 2020. 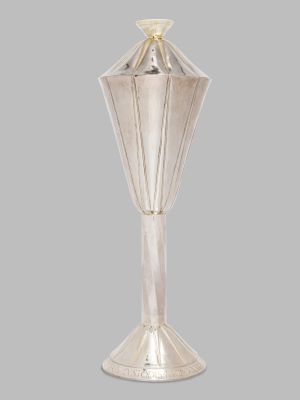 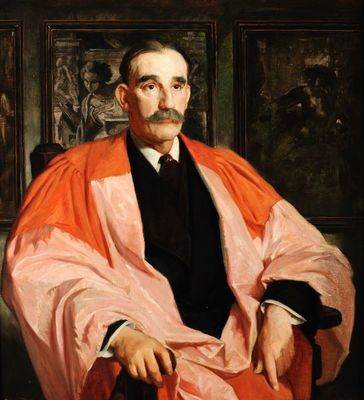 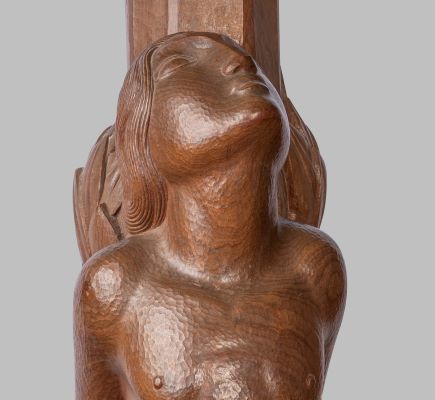 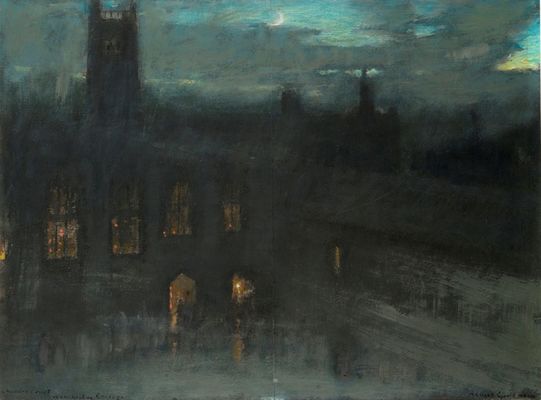 The full breadth of creative talent and ingenuity was on show at Friday evening's final of Sixty Second Cinema, our annual short film competition.

An Eclectic Offering at the Kenneth Clark Prize Final

In last Friday's annual Kenneth Clark prize final, Sixth Form pupils talked to an eclectic range of art history subjects from Russia to Rome, to David Bowie and a tea house in Japan.