The day started with a parade and inspection. With very little time to prepare for the parade, it was testament to the cadets’ hard work that the parade went so smoothly. Special thanks must go to Lt Cdr John Snoddon, without whom the high standard of drill would not be possible; his experience and good humour will be sorely missed when he begins to enjoy his well-earned retirement later this year.

After lunch the Admiral watched a demonstration of the Field Gun competition. The cadets involved showed impressive teamwork and physicality to move the gun over the 80-yard course. There was also an impressive range of technology on display; the new flight simulator and RAF section drone exemplifying the modern equipment used by the CCF.

The Army and Royal Marines section showed off their close quarter battle (CQB) skills by assaulting the complex stairwells in Flint Court and moving through a new training compound constructed of builders fencing. The leadership qualities that the CCF nurtures were clearly seen in the command and control required for CQB. Further diversity was demonstrated by the adventure training program. The kayaking and rock-climbing impressed the inspection party. In the background the RM Section worked hard at their combat swimming and water entry drills.

I would like to express my thanks to Rear Admiral Warrender for inspecting the CCF and to all those who contributed to a successful day. 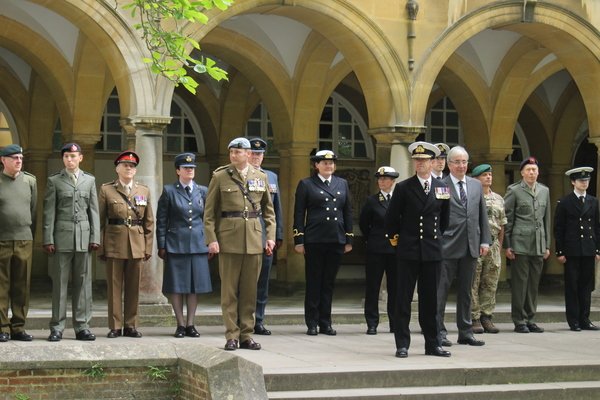 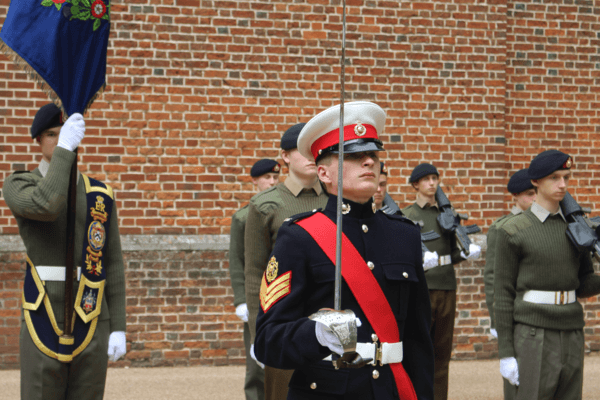 A team of ten boys in years 9 - 13 travelled to Stowe for the second Philosothon competition and, following an evening discussing philosophical problems with pupils from 15 other schools, were once again crowned the overall winners.

L’Chaim! Fiddler on the Roof, the school musical

From the 28th – 30th March 2019, Winchester College and St Swithun’s School staged Fiddler on the Roof at the city’s Theatre Royal. Harry Robinson and Arthur Lyhne-Gold, pupils and performers, look back at the production.

A review of The Producers, Phil’s house play

Earlier this month, the residents of Phil’s took part in The Producers. Carson White, pupil, reviews the production.

On the 22nd – 24th March, the military skills team from the army section deployed on the 11X Military Skills Competition, an annual competition open to schools and cadet forces across the South East Region. Pupil and Head of the Army Section, Zora Bath reports on their activities.

On Thursday 21st March, members of the Car Society had the opportunity to tour the prestigious McLaren Technology Centre, home to McLaren's F1 road car and Applied Technologies efforts.