Winchester College Football: Through the Eyes of the Captains

'Winkies', as Winchester College Football is affectionately known, is a unique phenomenon. Following XVs last month, the two captains reflect on their first impressions of the game when they joined aged 13, through to the honour of leading the teams out for the biggest game of the year.

"When I first joined Winchester College, the idea of Winkies seemed fairly nonsensical; the nets, the ropes and the bizarre names of rules such as cabbage. However, as the weeks went on, I began to enjoy the apparent lunacy. Learning from scratch with the top years as coaches reinforced the idea that it is very much ‘our game’ and it began to instil an aura around XVs and those who played in it.

Personally, having played two years of XVs, and captaining in my top year, has presented challenges, such as Hot Roll. In theory, Hot Roll should rank your team in order of ability from number one, the captain, down to twentieth place. Having said this, the ordering can be strategic and motivational. In an attempt to get the best out of your players, it may prove helpful to place key positions in your team, such as your kicks – the equivalent of rugby’s flyhalfs – higher up the roll to make sure that they are brimming with confidence going into the game. Regardless, the Canvases - the squads for OTH and Commoners - are almost wholly run and organised by the captain and a few boys who might have played the year before, which instils a sense of comradery and togetherness that is unique to Winkies." 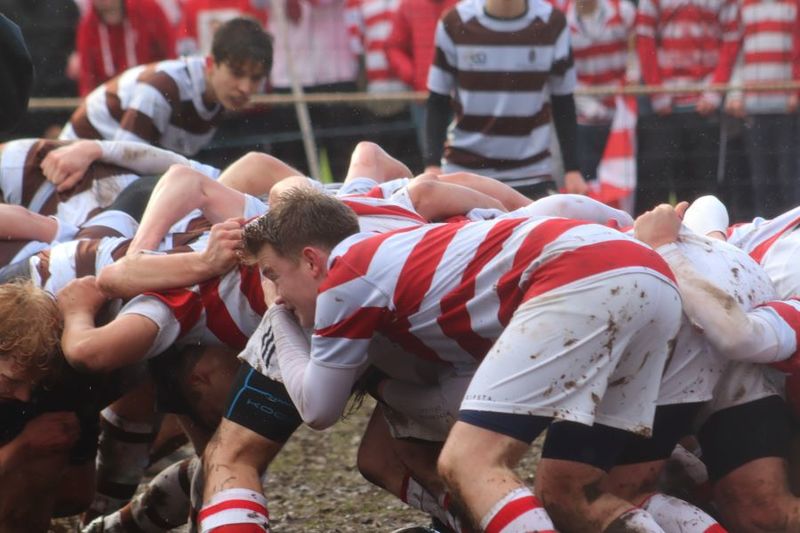 "My first experience of Winkies was the same as almost everybody in my year. In Common Time of my first year, once a week, I went with the whole year to learn the game from a handful of top years. Initially the endless rules and seemingly impossible task of kicking a football on a pitch that is entirely made up of thick mud were challenging. But quickly, as with many of my year group, I began to love Winkies. The fact that all games are played in inter-house competitions means that there is an amazing, ‘tribal’ (in the best possible way), competitiveness that surrounds every game.

The first ‘big game’ I watched was XVs in my first year. It was an absolutely incredible spectacle. For weeks, the match had been the only topic of conversation amongst all the boys so it was good to finally understand what all the fuss was about. I will never forget walking into Flint Court and seeing all the amazing decorations for the first time.

With a few exceptions, the ‘Winkies experts’ are all boys in the school. Because of this, there is a very strong sense of ownership surrounding Winkies, and all of the boys, with almost no exceptions, love the games. There are dons who really understand the game and some of these coach the two ‘canvases’. Generally, however, Winkies is led by boys. The captains have to organise sessions, teams, logistics and the team selection for XVs. This all adds to the magic and competitiveness of Winkies, especially XVs. For me, the most special thing about Winkies is the sense of community it creates. Boys who have been Winkies rivals for four or five years come together to form the OTH and Commoner teams and then everyone in those groups gets totally behind their team." 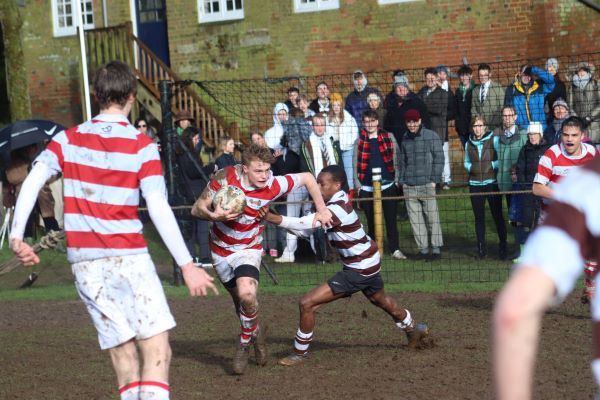 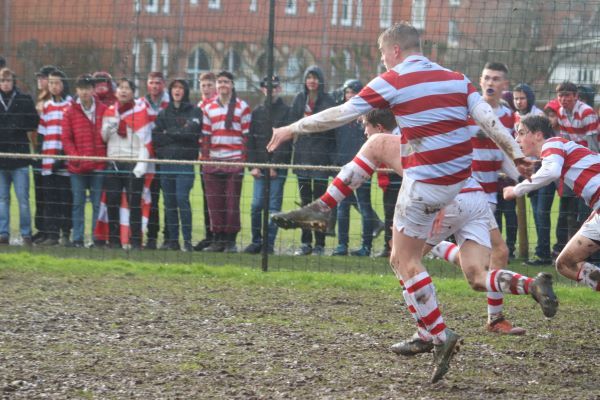 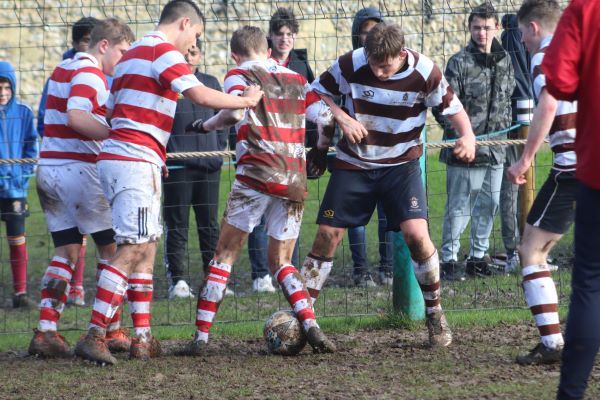 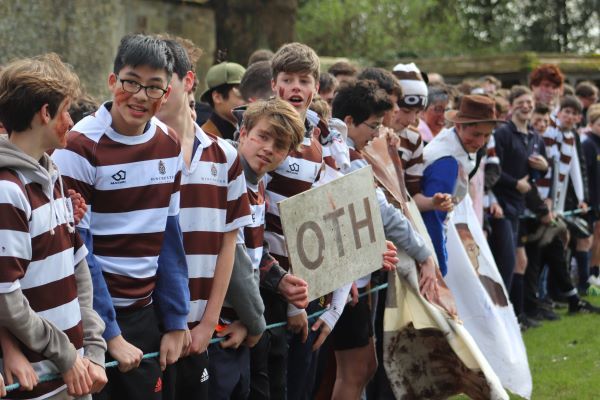 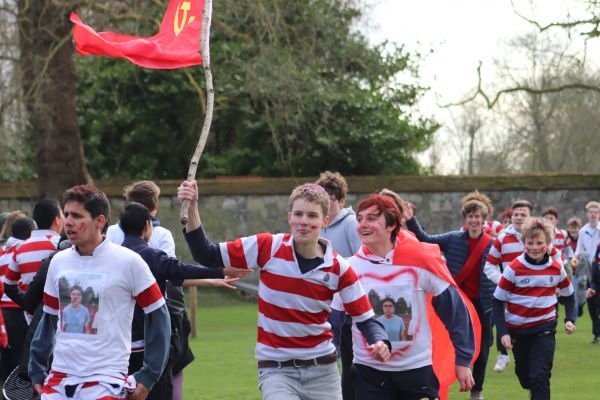