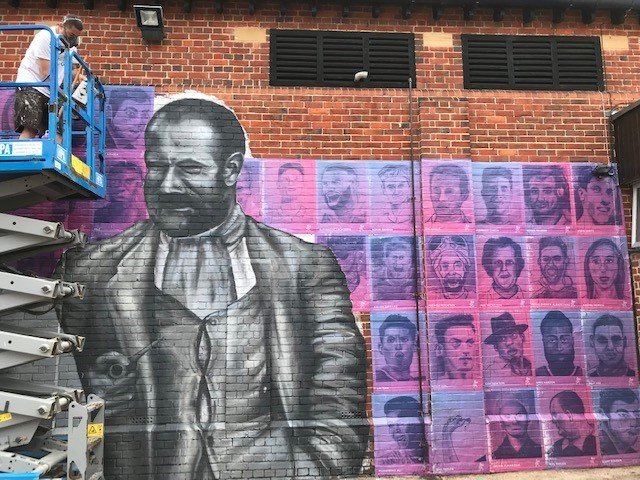 To celebrate the start of work on the new Sports Centre project, the Headmaster will be joined by parents, pupils and staff in front of the PE Centre, at 12 noon on 15th June 2019, as part of Winchester Match.

As part of the launch, the Development office has commissioned graffiti artist, Will Impey, to create large-scale murals of some extraordinary Old Wykehamists, all Gold Medal Olympians, on the exterior walls of the current building. The most unusual of which are Mallory, Morshead (pictured) and Bullock who received gold medals for Alpinism at the 1924 Olympics for their 1922 Everest attempt.

First year boys have also produced prints of their sporting heroes, which have been made into posters and are being used as a backdrop to the mural. The artwork will be completed in time for Winchester Match and will stay in place until the building is knocked down in the Winter. Images from the artwork will then be reproduced on the hoardings around the building site.

The result is striking and celebrates not only the school's sporting history but also the transformation of Winchester's sporting provision.

Find out more about the new Sports Centre 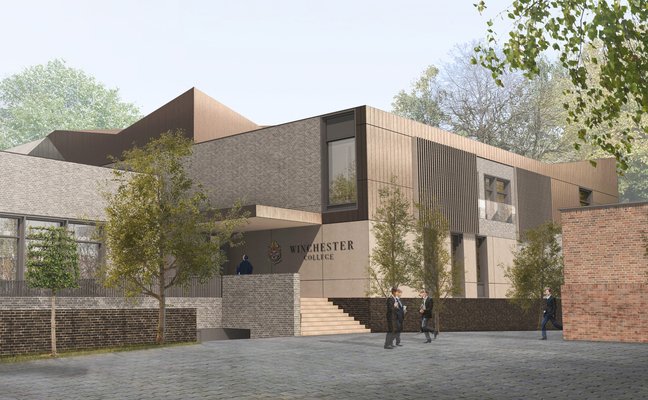 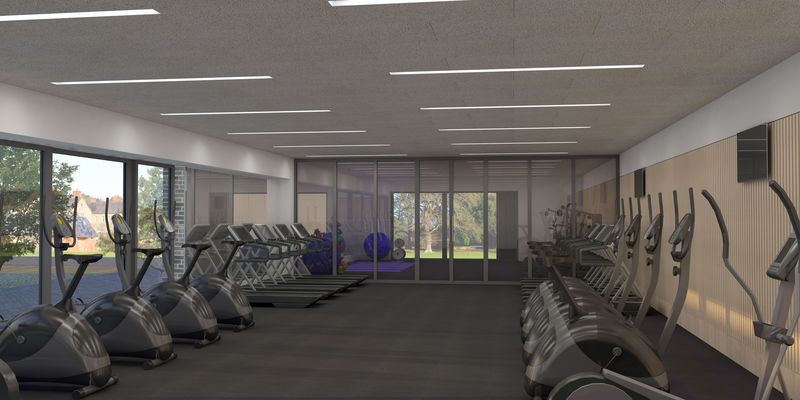 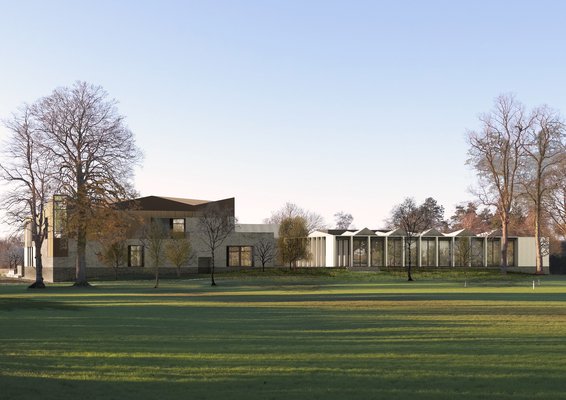 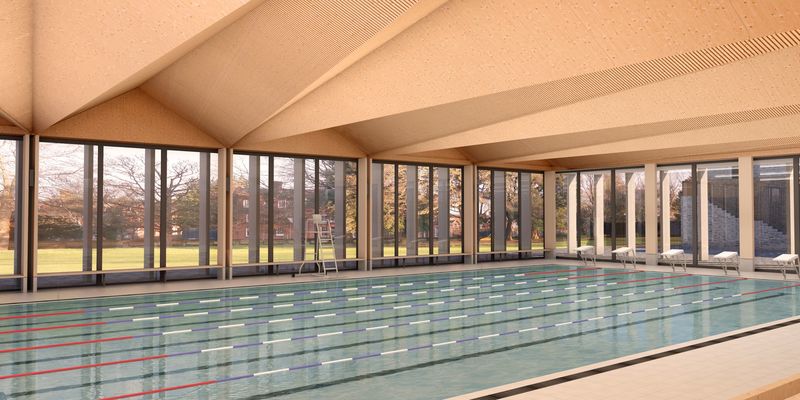 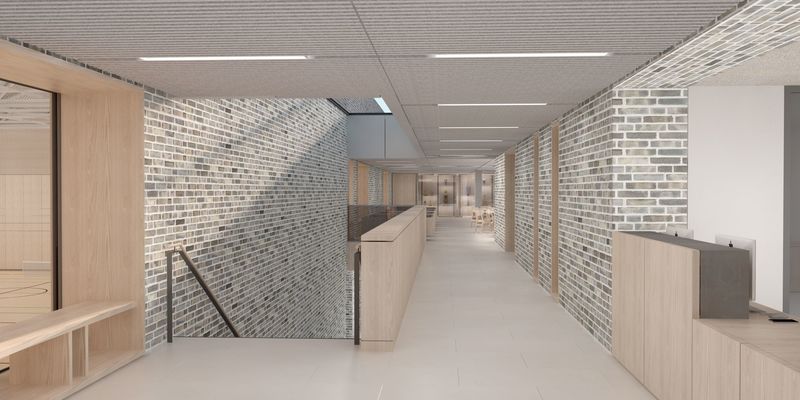 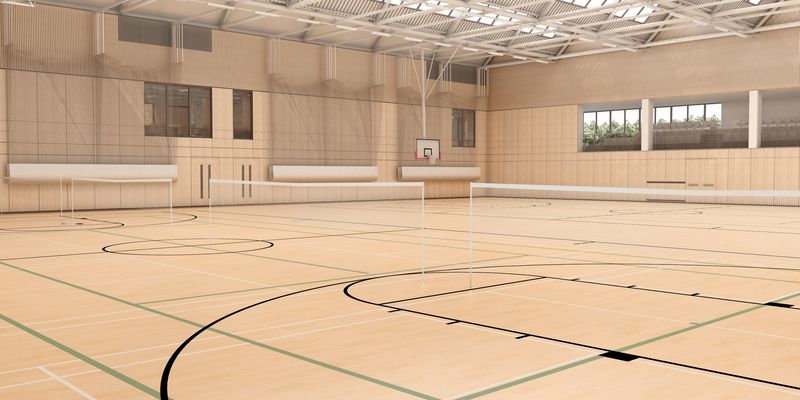