Last term, as part of Winchester's Investor Soc competition, a team of pupils developed Edosphere; a charity that enables refugees in post-conflict zones to gain access to high quality teaching from UK teachers. Having made it to the finals, the Sixth Form pupils didn't want that to be the end of the project. Instead, they decided to actively support an existing charity with similar ambitions. Here they explain more about building support and delivering education to children in a remote part of Nepal.

When the competition was over, we remained driven to bring our project to reality. Coincidentally, we met the founder of Impact Schools, Prakash Bista, who was inspirational and we recognised the parallels between our ambitions for our project and what he is already delivering.

Mr Bista was born and raised in Lalu, a remote village in the mountains of Nepal. He had first studied at a boarding school in the region. However, when that school shut down due to a bomb threat during the civil war, he received a scholarship to the capital. Before being able to complete his studies, his parents tragically passed away and so he came back to the village to take care of things at home and started Impact Schools, providing children with a basic level of education. He then received a scholarship to study in the US, but instead of settling there or in London (during his year at LSE), he came back to his village and developed his initiative further. Impact Schools now has two schools in the region, educating 248 students and accommodating 32 orphans.

As a team, we wanted to help in any way we could. During the summer, as it is the rainy season in Nepal, the three-hour hike path to reach the school is washed away, so we decided to run daily English classes via Zoom. A number of us have worked with primary schools through the school's Community Service and Outreach programmes, supporting pupils with maths, chess and French, as well as working with vulnerable children, including refugees. Almost 30 friends, predominantly Wykehamists, agreed to help and delivered lessons online. 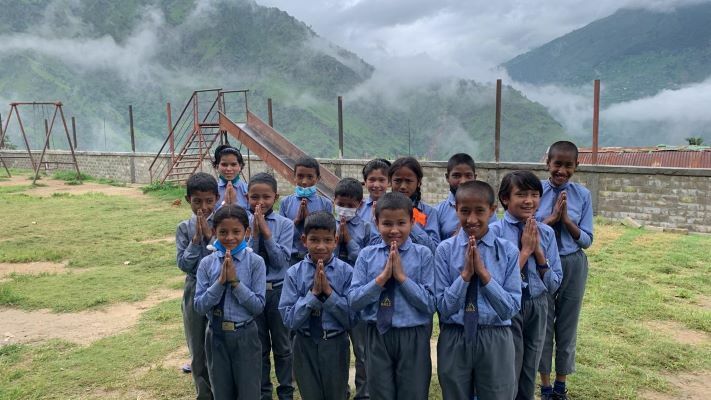 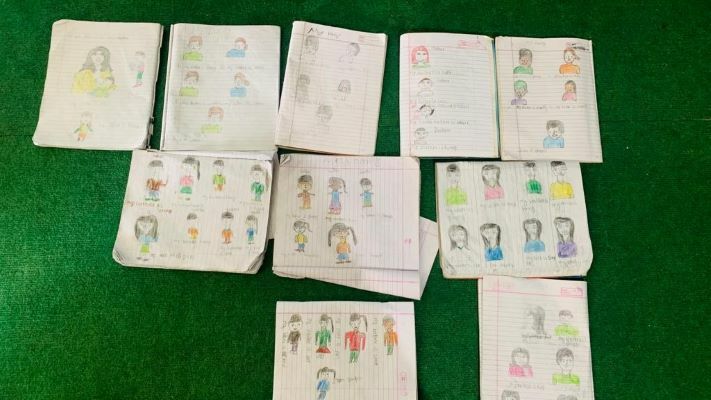 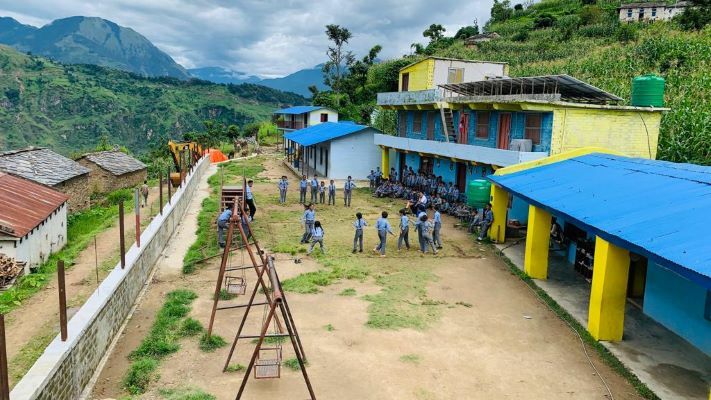 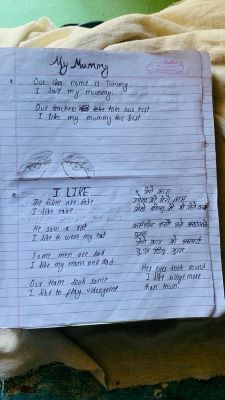 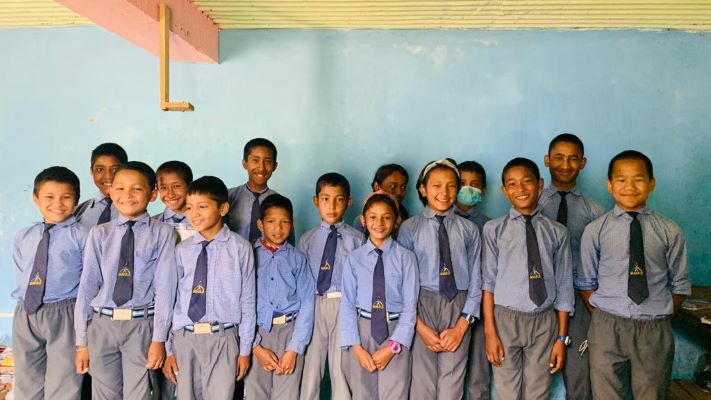 The children progressed from only being able to introduce themselves in English, to having a wide grasp of vocabulary, learning how to tell the time, what to do in everyday scenarios, identifying different foods, animals and many other things. By the end of the summer, they were writing poetry and annotating their drawings. Their talent and high levels of happiness and enthusiasm were inspiring. Everyday they joined lessons smiling and eager to learn.

The next stage is try and provide reliable WiFi to the school. Due to the current economic crisis, the school is not able to afford WiFi. We have already raised funds for six months’ worth but we hope to provide it for at least a year.

The team also plans to visit the school in December to teach in person.

Donate to fund WiFi at the school

Supporting Inclusivity in the Community

As part of our Outreach programme, Sixth Form pupils worked closely with the cast and crew of the Blue Apple theatre company to bring their latest production to the stage.