The arrival of talented sixth form entrants can ruffle feathers in the existing cohort as they bring in high quality expertise and experiences from their previous schools. As a Housemaster I was often aware of the role many of these boys play in recalibrating our expectations and aspirations in the top two years.

Judoka (a practitioner of judo) Michael is a very good example of such a student. His arrival last year has seen a tremendous increase in the Judo club's membership and a great partnership flourish with his coach, Mark Fricker, "As Captain of Judo, Michael has been a valuable asset assisting me in coaching the novices. He is an excellent role model to them and a very challenging practice partner for me! Our current judo group, many of whom started just this term, are training hard and showing real promise. I am excited to see how far they can take their judo.”

Mark is also Head Coach of the prestigious Pinewood Judo club, named British Judo Association’s Performance Club of the Year 2018 as they provide more judoka to the British Olympic team than any other club in the UK. Michael has been very fortunate to be benefitting from Mark’s expertise, attending as he does the mid-week practices at Pinewood, after lessons on a Wednesday.

As Michael explains, “Judo has been one of the constants that helped me settle in at Winchester College. I could train twice a week and not think about anything else during training, just like in Singapore. Mark Fricker has constantly gone above and beyond what he needs to do as a coach, not just helping me improve in judo but also ferrying me to and from trainings at Pinewood and competitions. All the training is paying off, as I recently won a bronze medal at the 2019 London Colleges and Universities competition in the -73kg category.”

Michael has integrated into sixth form life here very quickly, both academically and socially. There is no doubt that judo has played a role in his successful integration, and the ease with which he has joined is as much a testament to Michael’s charm, affability and judo skills as it is to the friendliness of the boys and staff around him and the dedication of Mark’s tutelage. 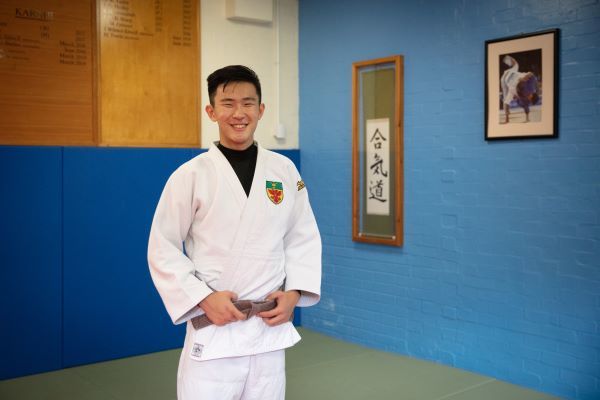 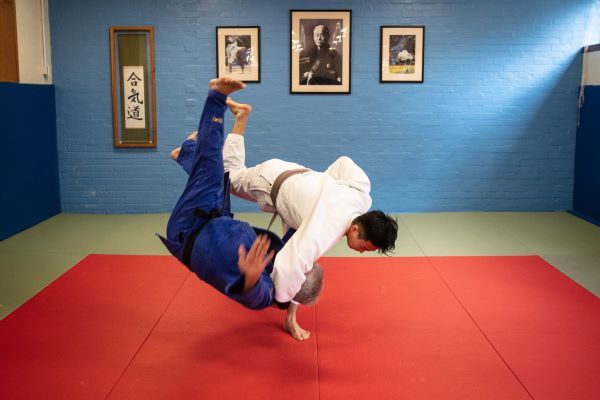 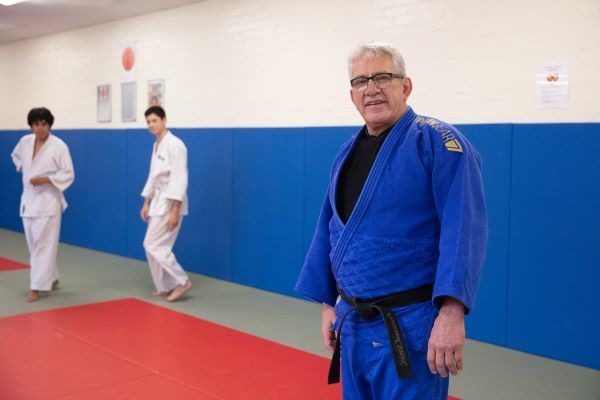 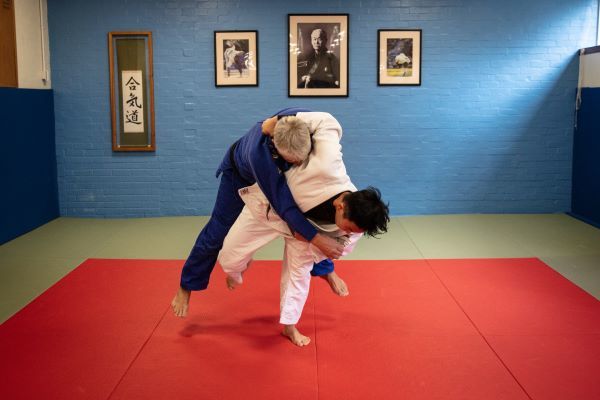 The latest milestone in the development of Winchester College's new Sports Centre was marked this November as the contractors reached the lowest point of the dig, where the foundations of the swimming pool will be laid.

'Swimming the Channel' at Home

According to his Div don, "more people have climbed Everest" and the final stages of an endurance event, such as this, will be the toughest, but sixth form pupil Freddie remains unfazed and focused on raising money for a charity close to his heart.

Winchester College Football: Through the Eyes of the Captains

Following XVs last month, the two captains reflect on their journeys from First Year boys trying to understand 'Winkies', through to the honour of leading their teams out for the biggest game of the year.