The Micklem Trophy had been talked about amongst the golf team for weeks. Playing in a competition against some of the most prestigious golf-playing schools was always going to be a fun challenge.

We had some warm up matches the day before the competition, playing against some Old Wykehamists, which was very enjoyable. Playing against golfers fifty years older than you is an interesting task but one where their experience and knowledge often compensates for their lack of power off the tee. It was great to get to know some of the OWs whist also learning about the way the course plays. Beating them 3-2 was the icing on the cake.

Then it was time for the Micklem. We were drawn against Charterhouse and I was drawn against someone in their Upper Sixth. Even though he was five years older than me, I have had lots of practice playing against older people throughout my first year at Winchester so I didn’t feel intimidated at all. Even though we lost 3-2 to Charterhouse it was a great match, with the two youngest players winning for Winchester. Second year Jack Bristowe (Furley's) played very well and won 3up. I was all square going into the 18th and was fortunate enough to make a birdie to win the match 1up.

The next day we were playing a very good Harrow side. All there top three seeds were playing as scratch handicap. Even though we lost it was a fun experience playing at the Woking Golf Club and I am sure that, in the years to come, we will have a good shot at winning. 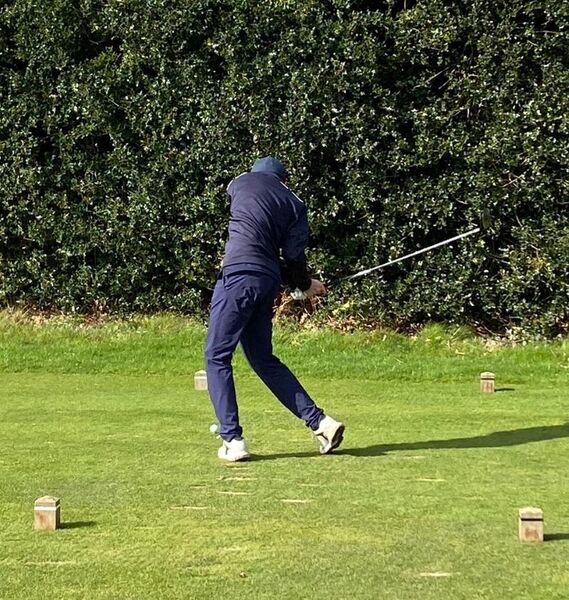 Find out more about the golf bursary

The Fives squad achieved success across the board at the Schools' West of England Tournament at the start of the year.