England's largest free heritage festival takes place this September with Heritage Open Days. As the main sponsor of the festival in Winchester, the school will host an exciting selection of in-person and digital tours.

To celebrate this year's theme of 'Edible England', College Archivist, Miss Suzanne Foster, reflects on some of the unique terminology that has been associated with food over the centuries.

Notions was the language or slang used by generations of pupils at Winchester College to describe all aspects of their lives at school. Those relating to food are particularly inventive and give an insight into what the boys thought about what they were eating over the centuries.

Lamb or Mutton was the most common dish served at lunch and must have been unappetising given the notions used to describe the various cuts of meat - things like Cat’s Head, Fat Flab and Fleshy. Fish on Friday evidently wasn’t much of an improvement given the use of the term Headless Corpses for herrings. Porges (fried bread served with soup) was perhaps an improvement, helped along by the daily beer ration served in Nipperkins or Nibbikins, with Egg Flip (a hot, spiced beer, with egg and lemon added) served on special occasions and warmed in one the boilers used by the boys. 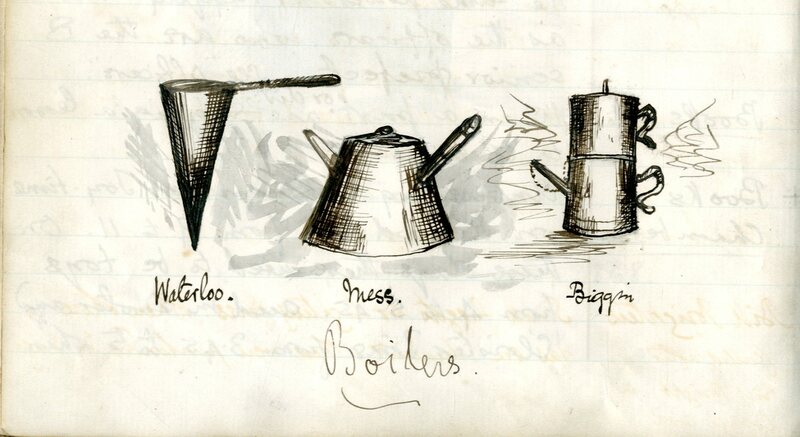 Puddings may have been a little better than the main course depending on your tastes. Gooseberry fool was either Husky or Non-Husky depending on whether the fruit had been topped and tailed. Verdigris was prunes and custard, and Open Cesspool was an open jam tart. Prunes and custard were at one time know as Ellenberger and Antrobus because of their resemblance to two scholars of those names. Another scholar suffered a worse comparison – Rokeby was the notion for blancmange and jam due to its resemblance to a scholar of that name. Then there is a suet pudding with currants known as Dog Dan, named ‘named after its resemblance to an old spotted spaniel owned by Mr Bather. The dog was a great finder of cricket balls’. Suet or roly-poly puddings were a common desert and are reflected in several notions, some more appealing than others: Chandler’s Finger was a 1920s notion for a long roly-poly pudding, named after a butler called Mr Chandler who had sliced off a finger in the bread-machine; Gobbets was a roly-poly pudding cut in slices and covered with treacle; and then perhaps the best one, King’s Daughter, a roly-poly pudding with jam in the middle, named from Psalm 45.13 ‘the King’s daughter is all glorious within’. Just remember not to ask for ‘Pudding’ because that was the notion for a soft cricket ball…. 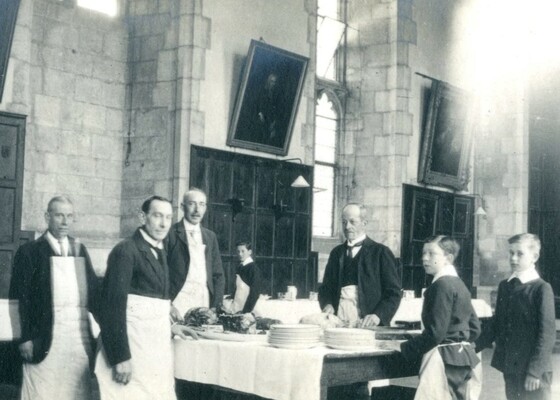 Away from formal dining, the boys might drink Squish (weak tea) with a Horn of Plenty (a cream horn) or Tug Bun (a currant bun), followed by Suction (sweets) and Condensers (condensed milk), particularly if they were a Grubster (one who eats too much). If they had something to celebrate then perhaps Toad (a piece of burnt toast put into beer to warm it) was on the menu, to accompany a Hot Plate (dish of sausages, eggs, potatoes and peas ordered in from School Shop). 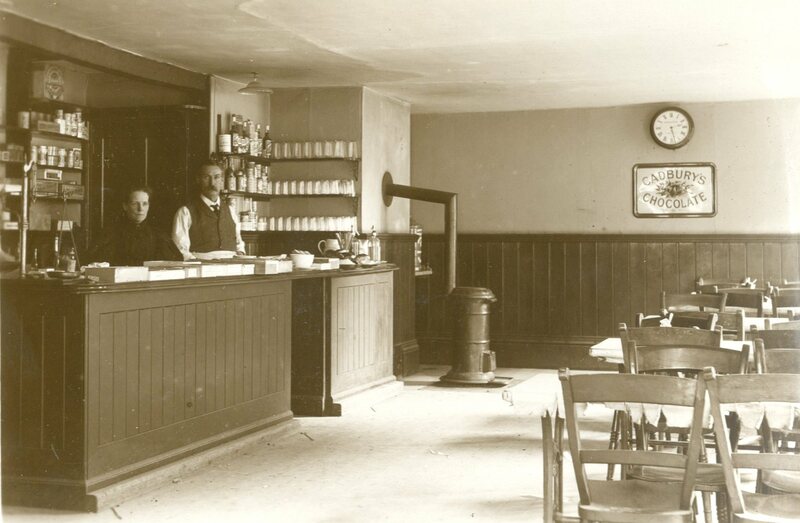 Valentine’s Day sees the start of this year’s weekly lunchtime recital series in Winchester Cathedral, with over thirty concerts across a wide range of repertoire.