A review of The Producers, Phil’s house play

It was brash. It was bawdy. It was bold. It was utterly Winchester and so very Phil’s.

Theatre in Winchester is a tough (but hugely exciting and rewarding) business. Not only do you have to coordinate dozens upon dozens of hours of rehearsals with tens of people who all have about a thousand other commitments but you also have to organise lighting, make-up, the stage, front of house and then come up with a vision for the play itself. But The Producers isn’t only a play; it’s a musical. It’s not only a musical; it’s an absolutely hilarious farce. Phil’s achieved this unthinkable feat for their house play under the guidance of Matthew Given and Mrs Webster spectacularly.

It was the indomitable spirit of Wykehamists that we witnessed in the theatre those two nights. The ability to be able to sing at the top of your lungs in front of two hundred people packed into QE2, while you know that you are tone-deaf, is an impressive one: Max Dolan (the loveable, mild-mannered, crowd-pleaser Leo Bloom) and Tom Brown (the cutthroat, washed-up Max Bialystock) certainly did this. They had brilliant chemistry and great comic timing and it was a pleasure to watch them act.

Leaving the theatre I heard people say that it was the best house play they thought they would ever see at Winchester College. Who knows what we will see in the years to come, but I do know that the image of Matthew Given (as the absolutely fabulous Roger de Bris) standing atop a glittering silver staircase, lit with multicolour spotlights and a chorus line waiting for him as he transformed Adolf Hitler into a camp, jazzy, satirical artiste will not leave my mind any time in the near future.

It goes to show that Wykehamists are capable of acting both the greatest modern tragedies of Arthur Miller and letting go of all of their shame and reservation and producing the likes of The Producers, which certainly was one of the masterpieces we have seen in QE2 this year.

The plot of The Producers

The Producers is the story of how a beaten-down Broadway Producer concocts an illegal scheme with his mousy accountant to make the biggest Broadway flop ever, complete with the worst script (Springtime For Hitler – that was never going to turn out good was it?), the worst actors and the most ludicrously airy-fairy director.

Unfortunately for them, the play, due to an incredibly bizarre turn of events, becomes an instant hit and they end up in jail after being caught by the IRS. It is an unending satire and beautiful homage to the golden days of American Broadway. 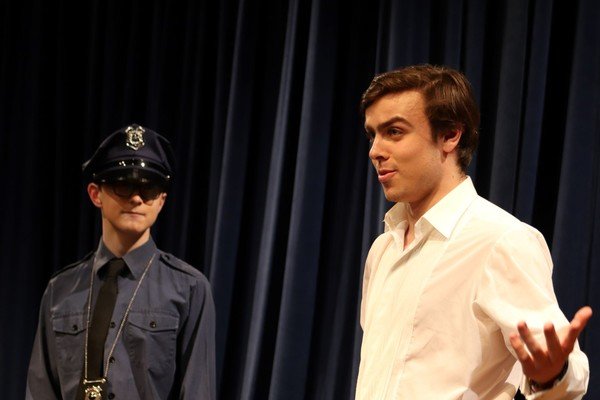 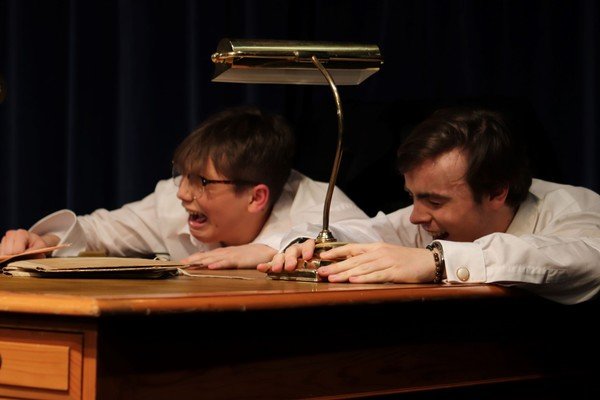 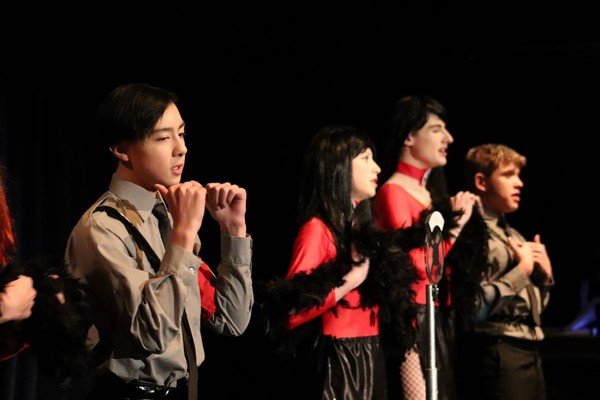 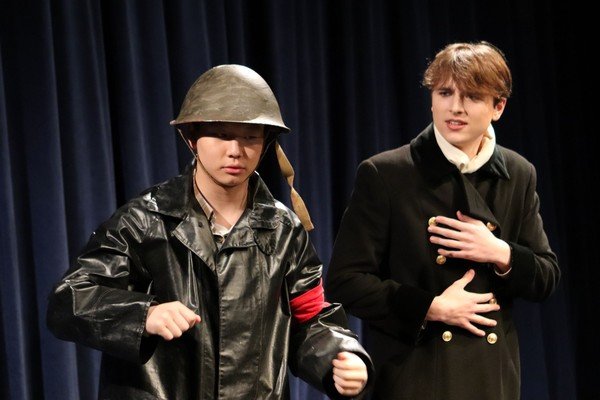 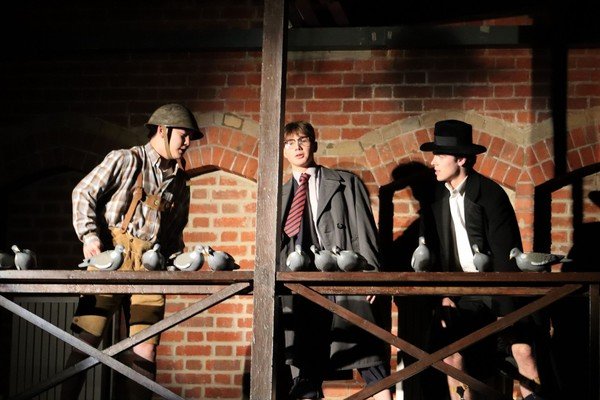 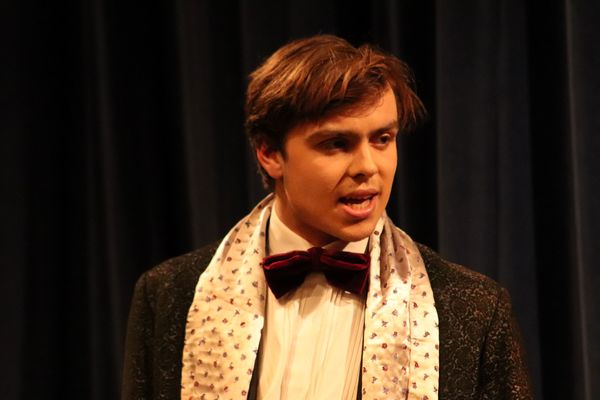 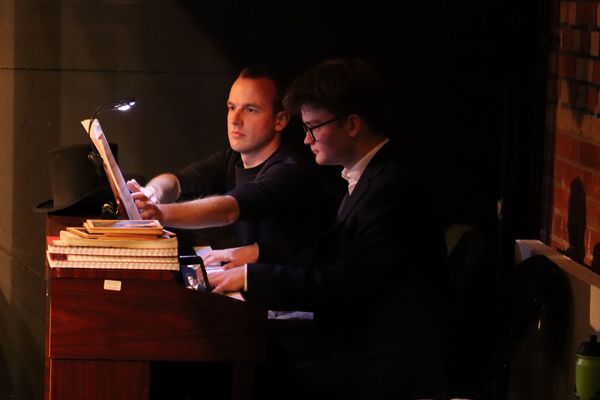 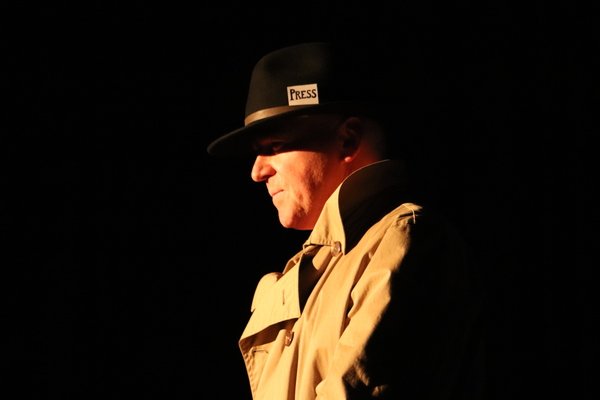 Former Head of House, Tristan Gauthier, reflects on sporting triumph and the bonds formed along the way.

For many boys, the house play is a highlight of their time at Winchester. In this video some Collegemen reminisce about their recent production of the farce 'Drop Dead!'.

In this heart-warming piece, the 'Kennyites' share what they most enjoy about life in the house, along with insights from some of the first years into how they have settled in.

The boys of Phil's have produced a video offering a light-hearted look at what they missed while away from their house during lockdown.

A boy's first year at Winchester is a formative one. Two 'new men' of Hawkins' house share their reflections on their experiences to date.