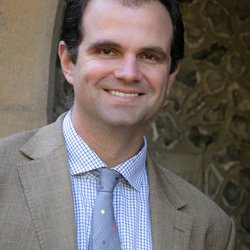 James Fox became Housemaster of Chernocke House in September 2013. He teaches Biology and Div, and was previously Master in Charge of prospective medics. He also acted as Master in Charge of Rowing and has coached the Great Britain junior rowing team.

James is a Governor at a local prep school, and competes in amateur cycling races for local club VC Venta. Married to Elizabeth, Head of Academic Enrichment at St Swithun’s School, they have two children.

Rupert Mercer will take over as Housemaster in 2025. Read more about Rupert.