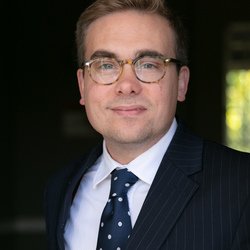 Laurence is Housemaster of Kingsgate House. He has taught History at Winchester since 2010. Before Winchester, he lectured in Modern British History at the University of East Anglia. He has published a number of books and articles on British diplomacy and politics in the 19th century. In 2018, he was elected as a Fellow of the Royal Historical Society.

Laurence is also a Div don. He coaches soccer and tennis, and also referees Winchester College football. He lives with his partner, Stacey, who is a Business Associate at the NFU Mutual. In addition to his passion for the theatre, where he has written, directed and starred in many plays and musicals, he is also a very keen singer.