A few weeks ago I had the opportunity to go for the second year in a row to Stowe with Mr Dunne, Head of Theology & Philosophy, to compete in their annual Philosothon. We won as a school last year and were hoping to do the same again. If you think that competitive philosophy sounds odd, you’re definitely not wrong. When we arrived, we headed straight into discussion groups about moral luck, the validity of external memory, concept representation and recognition, and the conflict between the virtues of rationality and democracy.

The wonderful thing about the Philosothon is that it values moving the conversation forward. Although it can sometimes seem forced to always ask ‘but what do you think’, it does involve everyone in the conversation and prevents people going head-to-head in exclusive and unwinnable arguments. Conclusions are difficult to reach, especially in philosophy, and the process of getting to them is made so much easier without people who only want to listen to what they are saying.

Even in a school where we do so much debating - we have at least two debates a week for all year groups and take part in maybe a dozen competitions a year – and are encouraged to fight for our strong opinions in Div, the Philosothon provides a useful reminder to step back from your opinions and seriously consider what other people are saying. These are really valuable skills and I’m glad we have such an engaging opportunity in which to learn them.

The people I met at the competition were fascinating and very clever and I certainly hope to see them again at the next competition. Of course it was wonderful to take home the cup for the second year in a row, particularly with several more schools competing this year. 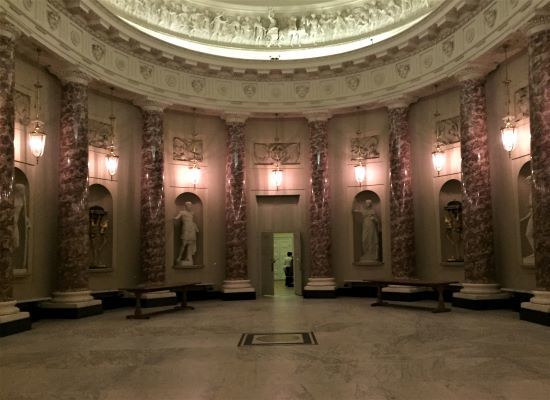 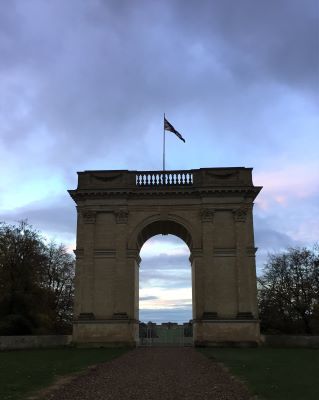 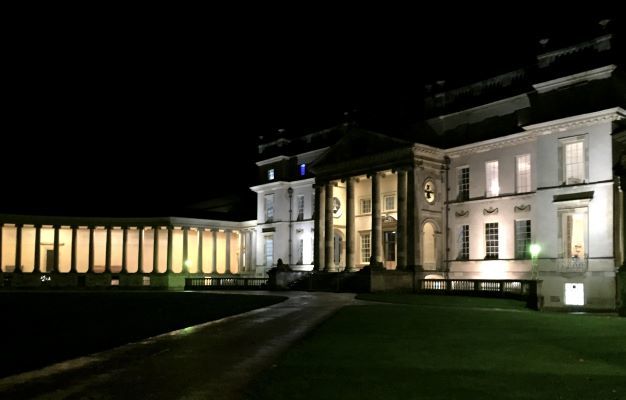 The Royal Navy section of the CCF marked Trafalgar Day 2020 by collectively sending the message: England expects that every man will do his duty.