The Natural History Society (NHS) is for pupils with an interest in anything that crawls, flies, grows, swims or slithers. We often visit local nature reserves with our binoculars, telescope and field lenses in hand, and we have been lucky enough to have some exciting wildlife encounters in recent years. We also spend much of our time exploring our local habitats and learning about the plants and animals on College grounds. 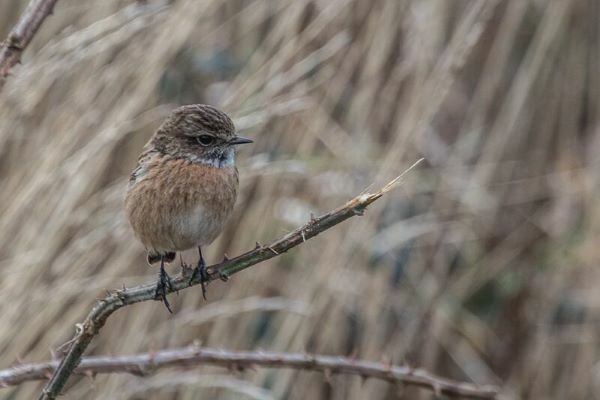 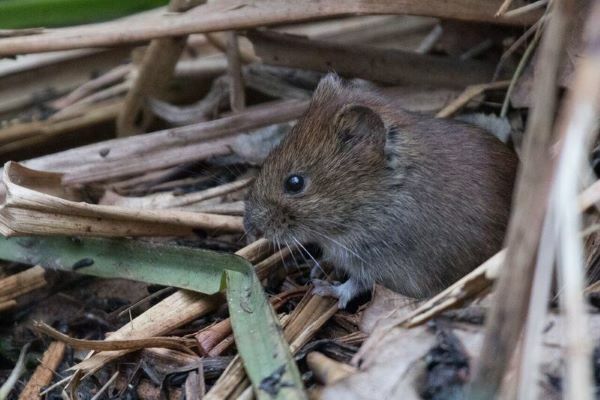 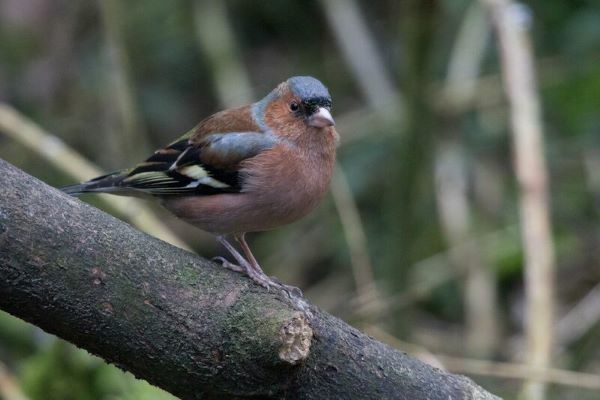 One piece of kit that enables us to get very close to our local wildlife is the remote camera. We have placed motion-sensing trail cameras in various locations around College and have recorded some fantastic footage. One of the first cameras we set up filmed an otter sprainting (scent-marking) metres away from the main entrance to New Hall. We have captured a whole family of otters with three youngsters playing in the water meadows and we have also had excellent views of many other animals including fox, roe deer and grey heron. Perhaps the rarest species we have filmed was the water rail, one of the most elusive wetland birds, that was picked up on one of our trail cameras.

In addition to our trail cameras, we have also purchased two nest box cameras, with the specific aim of capturing the nesting behaviour of some of our local birds. Nest box cameras have been a regular feature on the BBC programme Springwatch and pupils within the NHS have been keen to see if we could do something similar. Over the past few years we have built a variety of nest boxes and placed them around the College, but until recently we were not able to see what was going on inside them. As soon as the two nest boxes with cameras were set up, we were able to observe Great Tits nesting and rearing their young. We are hoping that the boxes will be used again next spring and that we will be permitted another window into the private lives of birds as they go about the process of raising a family. A different type of bird behaviour can be observed on our ‘Feeder Camera’. This camera has been set up in the Biology Garden to film the different species that visit our bird feeders. We often see squabbling Goldfinches and Chaffinches, as well as Long-tailed Tits, Blue Tits and Great Tits. Nuthatch are reasonably frequent visitors and we sometimes see Great-spotted Woodpecker. We are hoping to add more remote wildlife cameras to our collection in the near future. In particular, we are planning to set up an underwater camera to film the clear waters of the River Itchen. This will give us an insight in this aquatic world with its rich invertebrate life and fish species such as Brown Trout and Grayling.

Sixth Form pupil Marcus Ashworth, President, Natural History Society, described how invaluable the trail cameras will be for their work: "It is always interesting to find out what has been happening after dark, with an entirely different group of animals to those we see during the day. Furthermore, it is fascinating to watch these animals behaving naturally, as the cameras are much less intrusive than a large group of noisy students. They also give us a chance to spot and catalogue species in this area that are far more elusive. For example, I remember finding a video of an invasive mink on the cameras, and you can see on the highlights film curious otters investigating these strange new devices strapped to their riverbanks, and deer splashing across small streams.

I think the feeder cameras and nest box cameras are equally useful, as you can see the incredible world of small birds from a completely different perspective and we can then project this onto the TV in the Science School atrium to share more widely. Moreover, it is wonderful being able to watch a clutch of eggs hatch into young featherless chicks, grow into larger birds and finally fledge from the nest.

Next on our wish list is an aquatic camera. We are incredibly lucky to have such a pristine stretch of the Itchen, with crystal clear water and a thriving aquatic habitat. It is an environment we very rarely get to see undisturbed as our usual method of sampling from the river involves nets and waders. I think the best thing about any of these cameras is that they open a door into a completely different world that otherwise is inaccessible."