We Played All Night

Over the weekend of 22-23 May, over 65 pupils and 20 teachers, participated in a 24-hour music festival, raising money for the NSPCC, Stay at School Nepal, and important local charity, Winchester Young Carers.

The festival began at 2pm on Saturday and showcased a range of musical talents across diverse genres, from classical to jazz, rock to rap. Compositions by Sergei Rachmaninoff followed songs by Taylor Swift. Despite performing over such a long time, the standard of playing remained extremely high and pupils ensured it was still rewarding tuning in at 4am to watch.

The event involved the whole school community, with a number of teachers performing. Natural History teacher, Dan Wright, who has recently joined the school from Nepal, opened the festival with the Nepali national anthem, whilst music teacher, Nick Salwey, eased viewers into Sunday morning with Bach’s The Well-Tempered Clavier, Book 1.

It was the first time this year that an audience could attend music performances at the school, with up to 20 spectators at any time. Pupils also organised and managed a live stream of the entire event so friends and family could tune in and enjoy 24 hours of live music. The festival was planned, promoted and overseen by Winchester College’s Charities Committee, which is a group of sixth form pupils dedicated to raising money for the school’s three chosen charities. 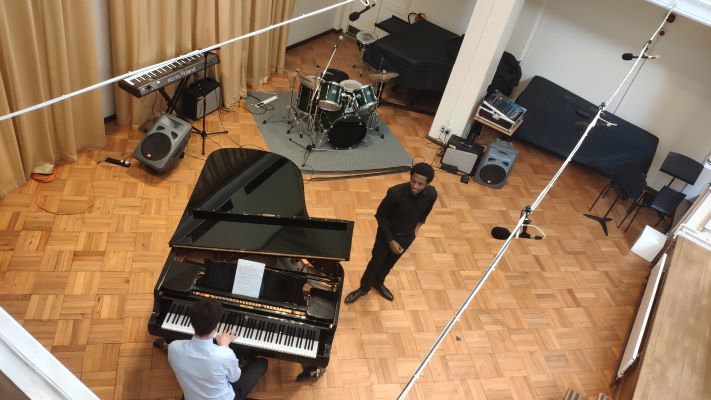 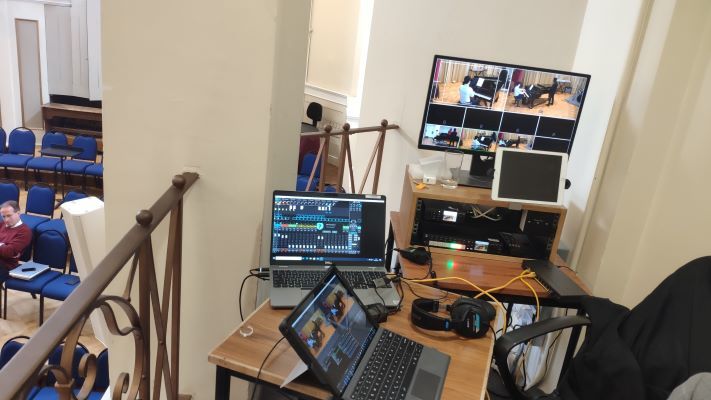 “The nicest thing about organising this event, was being able to feel immersed in the school community again. We have worked very closely together and needless to say our plans were constantly changing even seconds before the next performer went on. It has been very heart-warming to see everyone pull together, and to receive so much support for this endeavour.”

There is still time to donate to these very worthwhile charities. So far the festival has raised over £5,000.

The whole school is aiming to run and walk a total of 4,000km on the morning of Friday 23 September to raise money for a water pump at Basgo Nunnery Orphanage in rural India.