Science School has a diverse collection of fascinating objects, from an 18th-century microscope, and taxidermy birds, to apparatus used to teach physics in the early 20th century. Twenty-four objects from collection are now online. Dr Martin Gregory, former Head of Physics, explains the objects and their origins in a series of audio clips.

Science at Winchester was taught in Flint Court from the 1870s. It proved so popular that more space was needed and, in 1903, work began on Science School, believed to be the first major building dedicated to school science in Britain. Fortunately, it has been on the same site ever since which is why it has been able to retain so much of its old equipment. The Science School Museum collection represents science teaching at Winchester. The first full-time science teacher was W.B. Croft who taught there from 1874–1915.

The collection includes some of the equipment purchased, or made there for Croft, which he used in his teaching. It also has earlier exhibits from the mid-18th century that were the property of various teachers and left to Science School when they died.

Also included is a large collection of natural history specimens, some of which have been collected by members of the school’s Natural History Society. These include fossils, insects and stuffed birds bought in 1900 from William Chawkley, a self-taught taxidermist who had premises in the Square in Winchester. Science School’s oldest running demonstration is of a pitch flow glacier, which was begun in 1906 and continues to flow today. 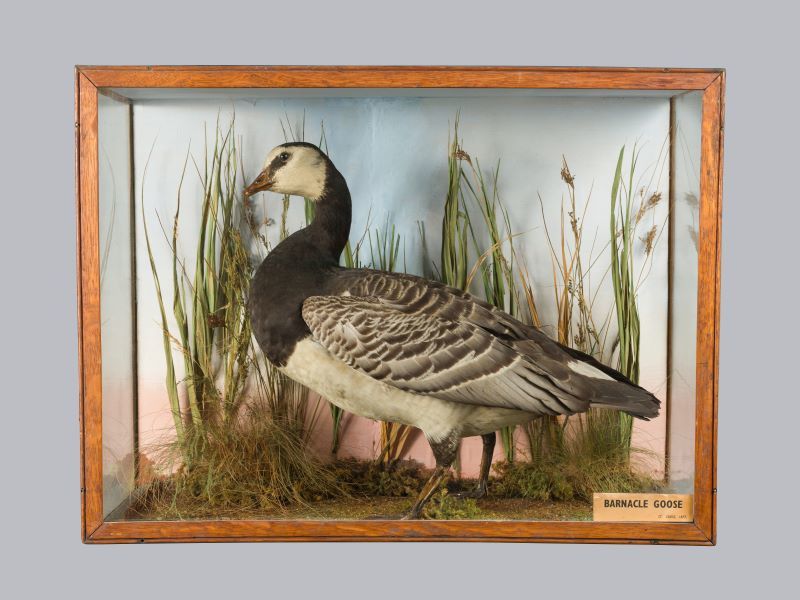 The collection continues to be a valuable teaching resource for our pupils and students on trips from schools in the region. Every year, as part of Heritage Open Days and for special Friends events, members of the public are invited to tours of the Science Collection. In putting some of the highlights online, more people will be able to explore the collection.