Top year, Richard won a gold medal in the International Chemistry Olympiad, an astonishing achievement. He was the top-performing member of the UK team. The competition, in Paris, required each of the four team members from the 80 participating countries to complete a 5-hour theory exam and a 5-hour laboratory practical exam. The skills being assessed are very much undergraduate level, which means that a great deal of preparation time is required of the competitors, who are all current sixth formers. Richard has now gone on to read Natural Sciences at St Catharine’s College, Cambridge.

Current upper-sixth pupil, Max was called up to represent the UK at the International Olympiad on Astronomy and Astrophysics. The competition was held in Hungary from 2nd to 10th August. Teams of five sixth-formers from 47 countries took part in the competition. There were four tests involved: a theory exam, data analysis, night observation and a planetarium task. Max won a silver medal for the UK – an excellent achievement. 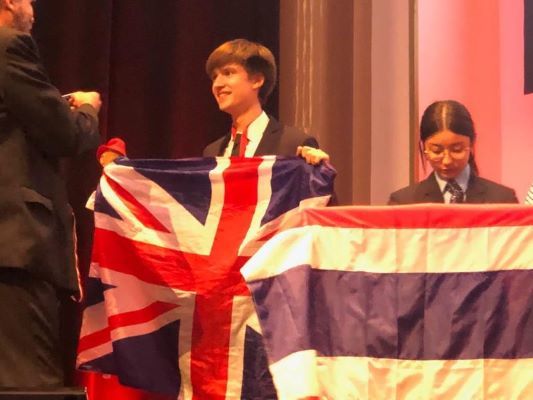 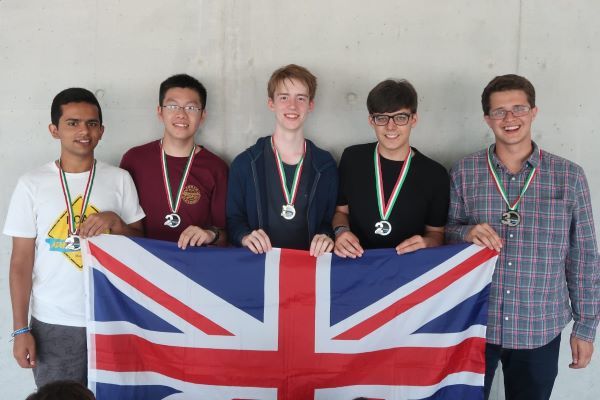 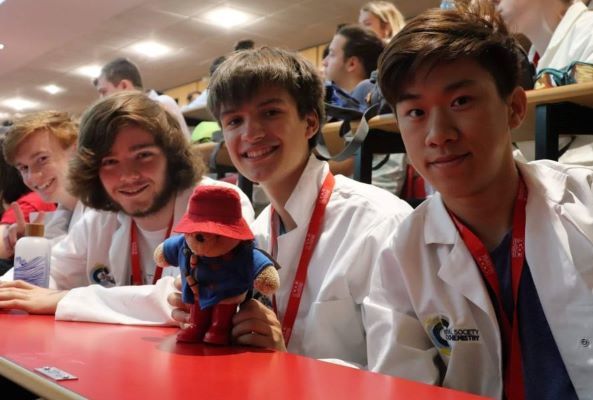 There is always something to celebrate at Winchester College and the last couple of years have been particularly full of significant anniversaries - the opening of the boarding houses and the conversion of Commoners into classrooms - and this summer sees the 150th anniversary of the opening of Moberly Library.

English don, Richard Stillman reflects on the protests sweeping the United States and United Kingdom, what we might do to educate ourselves, and how this might help make a difference.

In our latest Thought for the Week, Dr Jamie Barron notes that the COVID-19 crisis has brought scientists into the spotlight, but that science by its nature sits uncomfortably with the world of the sound-bite.

This year, Winchester Maths Summer School will go ahead, virtually. 25 students from the maintained sector will enjoy maths challenges, get advice from current undergraduates, and prepare to study maths at university.

A Green Thought for the Week

As he sets off on his own creative sabbatical, Malcolm recommends exploring one's own creativity, and spending time in nature, as a balm for life, beyond the present circumstances.