Winchester's biannual speaker event, Studium, is an immersive day of talks by experts in myriad fields, with the aim of broadening pupils' perspectives and horizons. This term's event included topics as diverse as: 'A Short Walk to the South Pole'; 'Hollywood: no business like show-business'; 'Early Soviet film'; and 'The Mathematical Theory of Black Holes'.

Prison doesn't work! How the Arts can break the cycle of crime, prison and reoffending

Angela Findlay (pictured) gave a fascinating talk at this term’s Studium on the nature of the British prison system, the prisoners it attempts to reform, and how art can be a route to rehabilitation. After an introduction to the irony of taking all responsibilities away from offenders when, if anything, they must be taught responsibility, she persuasively outlined the failures of the present “tough” system, and the need for a better solution.

The idea of seeking to understand prisoners, and giving them some responsibility, is nothing new, though the art-based methods proposed in this talk undoubtedly were. The daunting nature of the blank canvas immediately gives prisoners agency and scope to explore their own patience – something that is painfully lacking in most prisons. Angela clearly described how working on any lengthy project, as art often is, gives prisoners time to think and reflect, and ultimately find a route to a better life. While initially met with scepticism from the audience that felt prisoners are inherently bad, and deserved any punishment thrown at them, Angela skilfully outlined the far lower recidivism rates of prisoners that had gone through her art programme. Her talk was unquestionably well delivered and gave everyone in the audience much to think about. 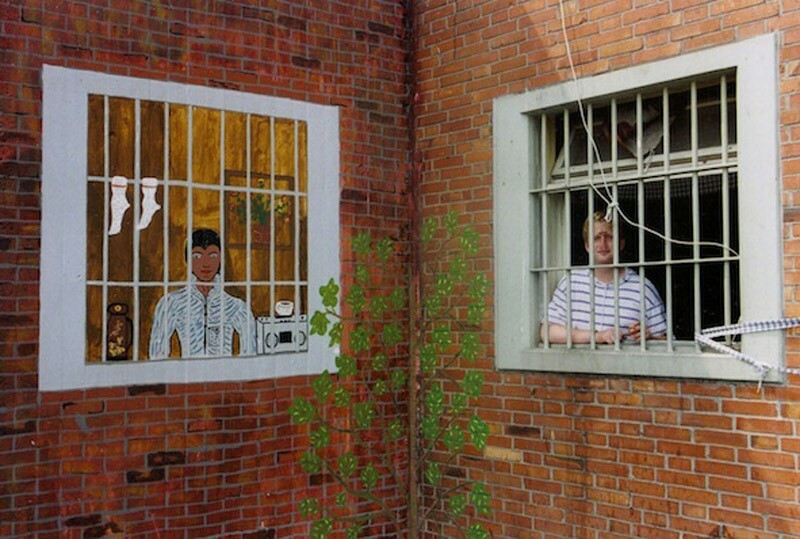 From MI6 to international business: how manners makyth careers

Christopher James OBE, Simon King (OW) and Tom Bristowe - three members of the British strategic advisory firm Hakluyt - discussed their respective careers, and gave an overview of Hakluyt. The talk was very inspiring. All three speakers, in an enthusiastic and charming manner, emphasised the importance of character in business, especially in gaining clients: no surprise that the talk was dubbed ‘Manners Makyth Careers’! A highlight was learning of Mr James’ transition from the SAS into MI6, before founding Hakluyt in 1995 and retiring in the late-2000s. Attendees were enlightened about the importance of making first impressions and maintaining healthy relationships with colleagues. I was encouraged to hear that being energetic and empathetic were considered fundamental within international business – a career path I am considering. Particularly memorable was when Mr James looked at his engaged audience at the end of the debate, and, with a warming smile, said that the most important thing to do in life is to pounce on every opportunity presented. It was an honour to welcome such refreshing guests.