On Thursday 21 November, the Mayor of Winchester, along with 160 pupils and parents from 13 schools in Hampshire attended a celebration of the Primary Schools Maths Challenge.  The Challenge aims to make pupils think outside the box. The questions asked are not necessarily subjects that have been covered in the curriculum but create a great starting point for further discussion and can often be solved by logical reasoning.

Since June 2019, pupils have attended our mentoring programme at the school, led by Mrs Zampeta in the Maths department to support them in their maths learning. We invite pupils in Year 4, 5 and 6 from all Hampshire state schools who enjoy mathematics and are keen on developing their problem solving skills. In October, fifty pupils sat the Winchester Maths Challenge, which we devised as useful preparation for the national competition. Winchester College hosted the Challenge competition earlier this month, for the second year running, and some of the pupils have now qualified to sit the Bonus round in February.

The celebratory event brought together pupils, parents and their Winchester College mentors for tea, cake and certificates, which were presented by the Mayor.

The school runs a numberof maths clubs and events during term time including:

For more information about any of these sessions or to book a place, email maths.events@wincoll.ac.uk 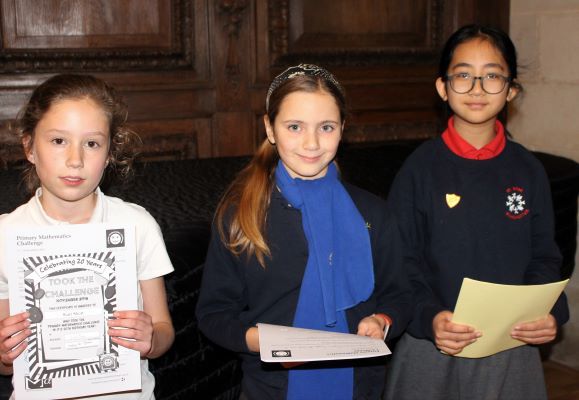 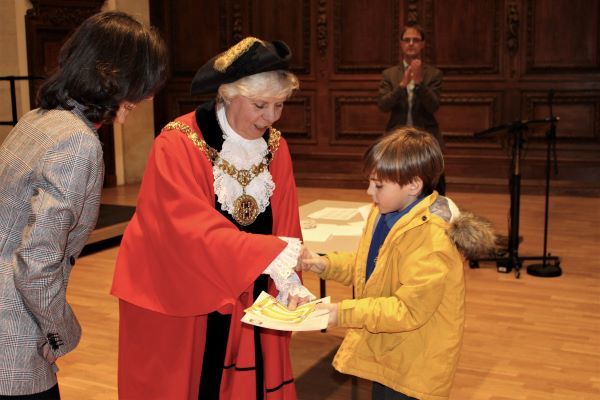 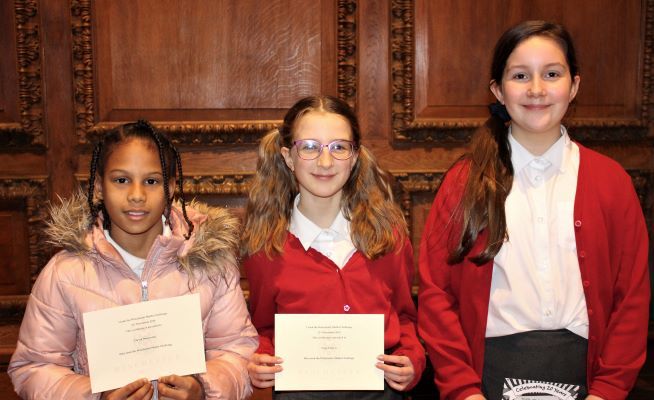 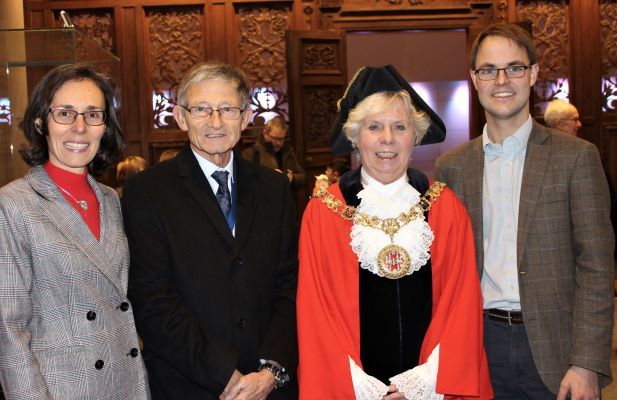 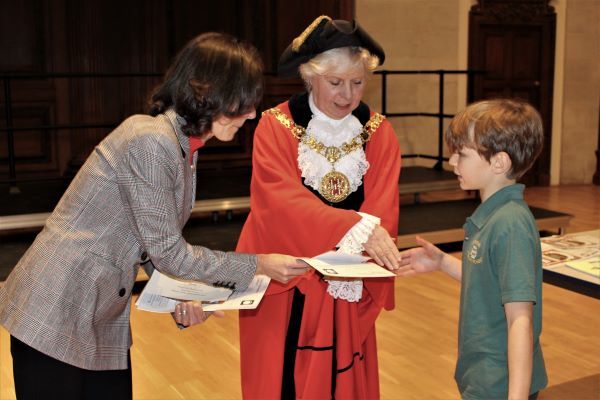 On Tuesday 12th March 2019, Winchester College’s Natural History Society welcomed Dr Jane Goodall, Founder of the Jane Goodall Institute and UN Messenger of Peace for the annual Duncan Stewart Lecture where she addressed an audience of more than 450 people.

One of our Community Service programmes, Angling with Autism, brings together pupils from Osborne School and Winchester College to share a love of fishing and enjoy the beautiful Itchen riverbank.

Winchester's new Head of Educational Partnerships explains how the school is aiming to reach even more pupils, particularly those in areas of economic disadvantage, with a programme of outstanding and inspirational opportunities.

A boy in his final year has achieved a near-perfect score in the UK Chemistry Olympiad, and once again will represent his country in the international competition.

Winchester Maths Summer School 2021 will take place online for the second year. Aimed at Year 12 students from state schools, this course seeks to challenge and inspire students hoping to study mathematics at university.