This term we introduced Computer Science at Winchester College, initially to GCSE pupils with an A-Level to be offered in due course.

The establishment of Computer Science is a key part of the school’s Vision to develop 21st-century skills and engineering excellence. As a rigorous academic discipline, it encompasses the development of many critical skills including problem-solving, coding, analytical and meta-cognitive thinking, as well as programming skills.

GCSE pupils have so far developed their data handling skills and explored the impact of technology in areas such as the environment, law, culture and ethics. They will also explore topics such as Artificial Intelligence, ML (programming language) and computational thinking.

“True to the core of a Winchester education is not only our rigorous academic application of the subject, but the extensive opportunities for pupils to collaborate, innovate and develop skills outside of the curriculum”

Complementary societies are a key part of the extended Computer Science offering:

Competing in national competitions is also well underway. Around 80 boys took part in this year’s Bebras computational thinking competition. Bebras involves participants from 50 countries and the top 10% will go through to the Oxford University Computing Challenge next year. The Student Robotics competition will see a team design and build a fully autonomous robot to compete in the finals in April 2022.

Mr Peter Mapstone, Head of Computer Science commented, ‘Computer Science is a relatively new subject but one that is increasingly important as our use of technology, and our reliance on it, grows. True to the core of a Winchester education is not only our rigorous academic application of the subject, but the extensive opportunities  for pupils to collaborate, innovate and develop skills outside of the curriculum, which will enable them to succeed in the careers of the future.’

Trips and visits will play an important wider role in inspiring and deepening knowledge in technology.  Each year as part of the IGCSE, boys will visit the National Museum of Computing at Bletchley Park. This is so they can fully appreciate the History of computing and its importance in WWII. High tech trips are also planned for Silicon Valley, Tokyo and Estonia. 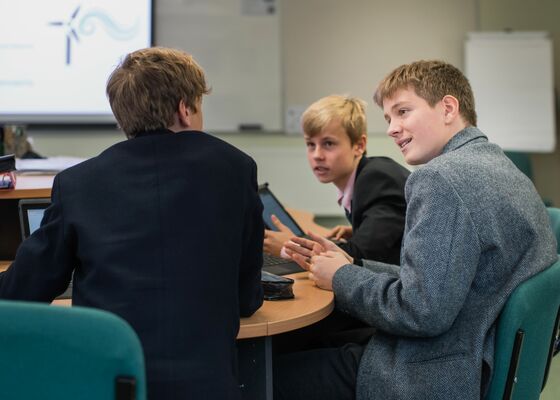 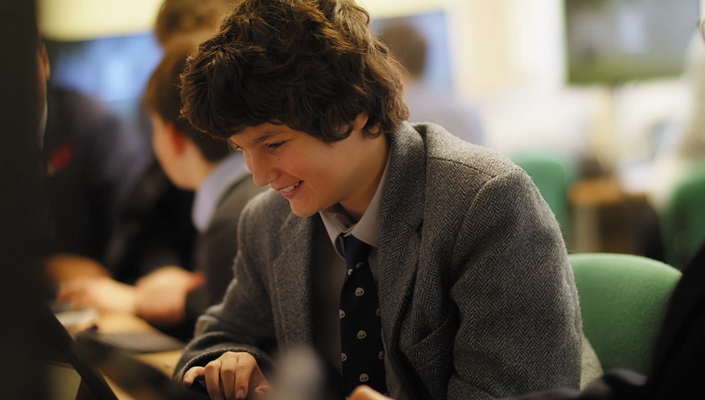 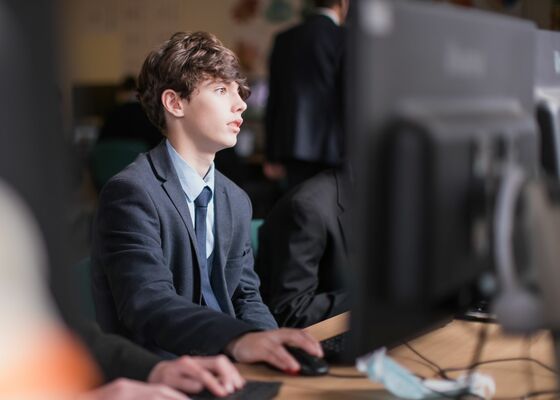