An Eclectic Offering at the Kenneth Clark Prize Final

When Kenneth Clark, The Lord Clark, OM, CH, KCB, FBA was appointed Slade Professor of Fine Art at Oxford in 1946 he had to give his lectures on Monday mornings, and in the largest lecture hall the university authorities could find, so great was the demand to hear him speak.

Clark’s interest in art, nurtured while at Winchester by his headmaster Montague Rendall (1911-1924), led to him becoming the ‘great communicator on art’. His interests were catholic – everything from medieval ivories, to the artists of his generation: Piper; Sutherland; and Moor.

He would, we hope, have enjoyed the eclectic range of talks on offer last Friday night in the competition held in his memory, the Kenneth Clark Prize final. Boys talked on subjects ranging from Russia to Rome, from David Bowie’s 1970s London to the night cafés of late nineteenth-century Arles, from a tea house in Japan to the National Library of Finland.

The competition allows Sixth Form pupils to choose works of art from any period. Works of fine art (painting, sculpture, photography etc) or applied art (textiles, metalwork, ceramics etc) are acceptable, as are buildings of any date from anywhere around the world.

All pupils in Sixth Form compete for a place, with div dons of both year groups coaching, coaxing and sometimes coercing their divs into submitting entries. 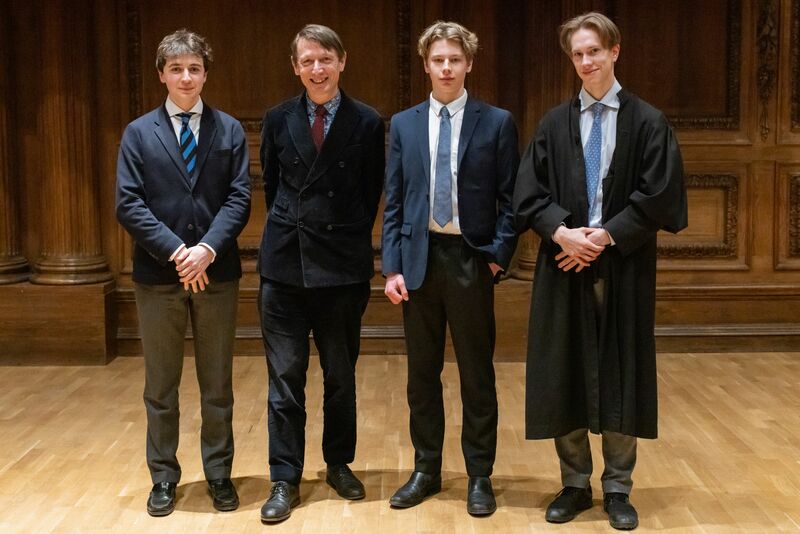 Judged by Dr. Xa Sturgis of the Ashmolean, the six finalists spoke for 10 minutes each.  Dr. Sturgis said that he could have given medals to any one of the students who spoke, but when forced to decide, gave the gold medal to Oscar Schultz, silver to Ivan Shatrov and bronze to Sebastian Fennell.

The final followed the Silver Exhibition in Eccles Room, when magnificent silver from all our various safes was brought together in a single show, and preceded the Kenneth Clark Supper when the History of Art Department hosted the finalists and their parents, the Warden, Headmaster, Governing Body, the Common Room and a rich variety of professional art historians. 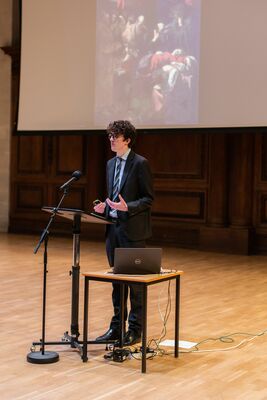 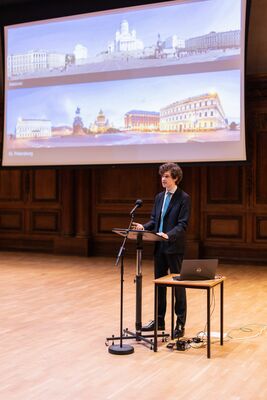 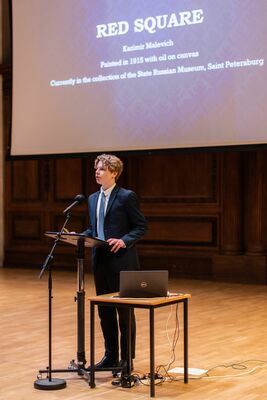 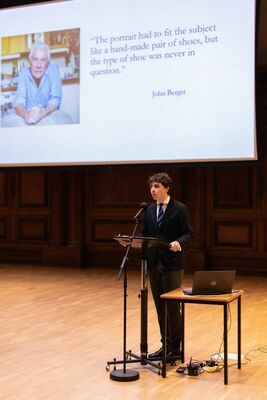 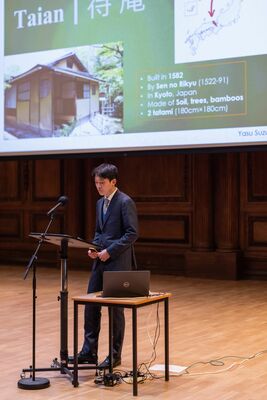 Pupils in the Media Section look back on a busy autumn and report on the range of activities undertaken by the CCF.