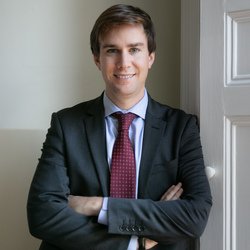 Joe holds a degree in Physics and Astronomy from the University of Nottingham. He came to Winchester in 2015 from Shrewsbury International School in Bangkok, having previously been Head of Physics at state schools in London.

Joe was heavily involved in sport, coaching soccer, cricket and Winchester College Football prior to taking over Kenny’s. He is a keen traveller and likes to incorporate his hobbies of skiing, scuba diving and trekking into his holidays. His wife Hayley is Head of Drama at Bedales School. They have young twins, Alfred and Alice, who help add an extra level of liveliness to the house.